According to local media reports, today’s unlimited strike impacted all public transport systems in the country.

Some 65 people have been arrested during one of the biggest strikes in the France’s recent history against President Emmanuel Macron’s controversial pension plans, police said on Thursday.

In a Twitter post, the Paris Police Department said that the police and gendarmerie conducted 6,476 checks and arrested 65 people.

The Gare du Nord, one of the stations of the SNCF railway network in Paris, was almost empty in the morning, according to France 24 broadcaster. Protesters, however, started to come at the Gare du Nord in the afternoon to attend the main march to Place de la Nation square. 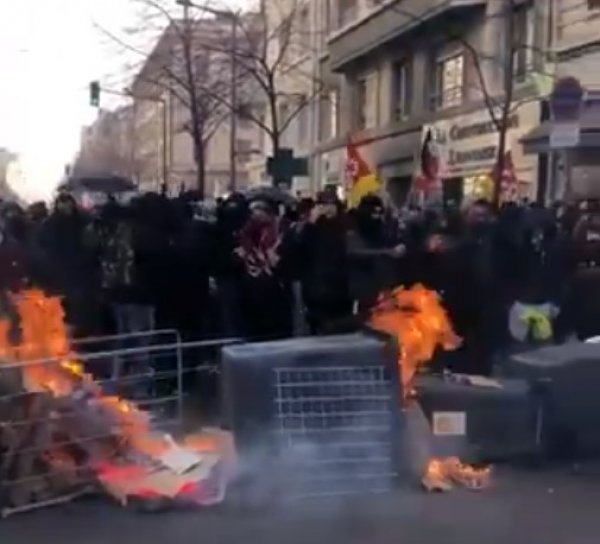 French police fired tear gas at protesters in the western city of Nantes, the BFM news channel reported on Thursday, during one of the biggest public sector strikes for decades aimed at forcing President Emmanuel Macron's to abandon his pension reform plans. 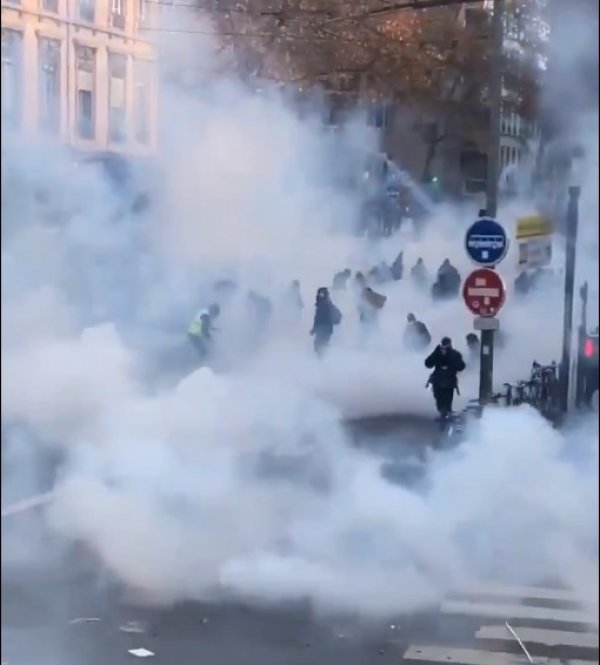 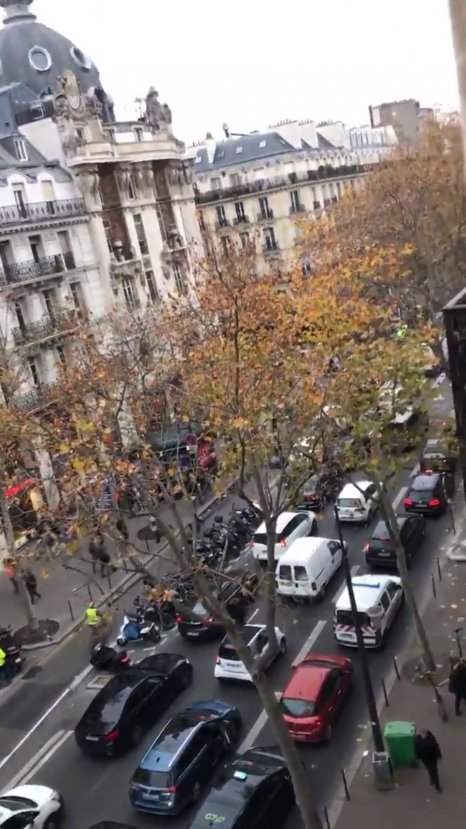