The head of France’s far-right National Front party called Sunday for a nationwide ban on the wearing of Muslim headscarves in public spaces.

Marine Le Pen made the comments while answering reporters’ questions on the “Grand Jury” TV program.

"WE DECLARE THIS WAR AGAINST ISLAMISM"

Le Pen underlined that there has been a rapid increase in the number of women wearing headscarves in France since 1989, adding “the veil has accompanied the rise of Islamism in our country.” She claimed that a “war” is being waged against the country and they should respond. "We declare this war against not a state, but an ideology -- Islamism,” she added. 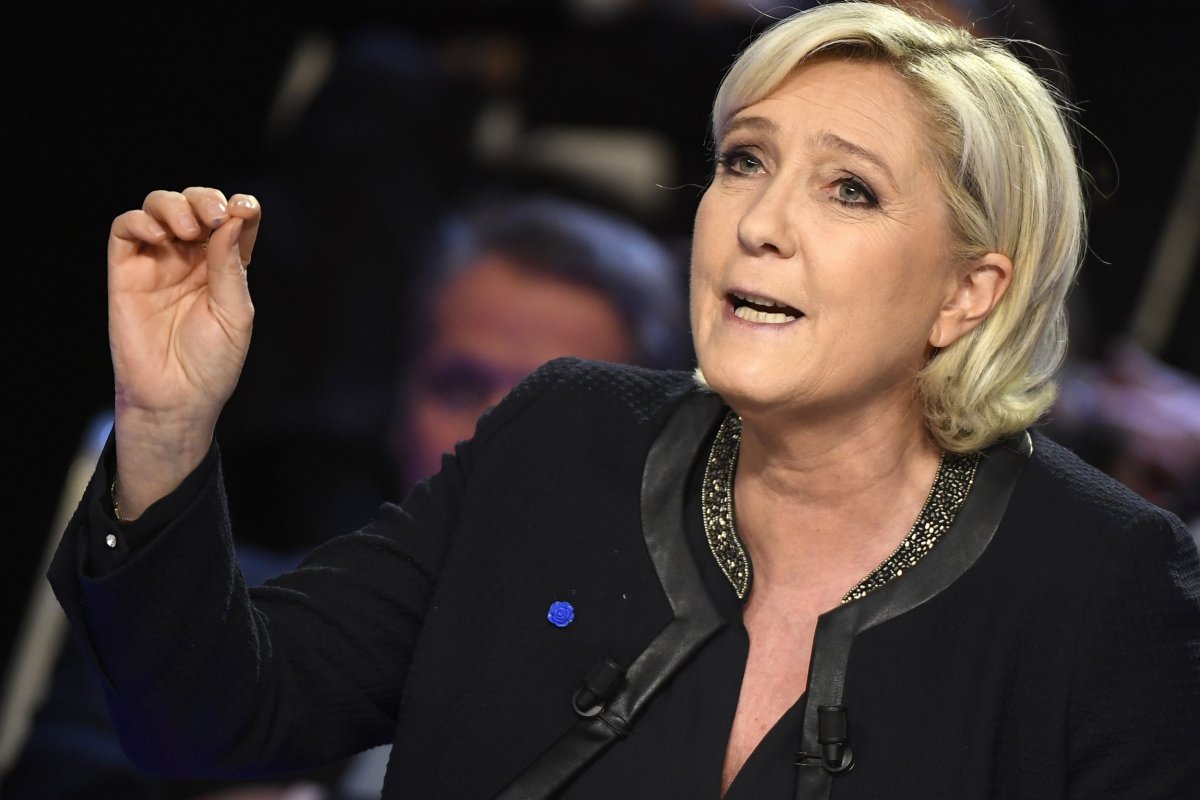 Arguing that the Islamist ideology should be seen as the enemy of France, Le Pen called for the prohibition of organizations supporting it, the closure of mosques and the deporting of foreigners. 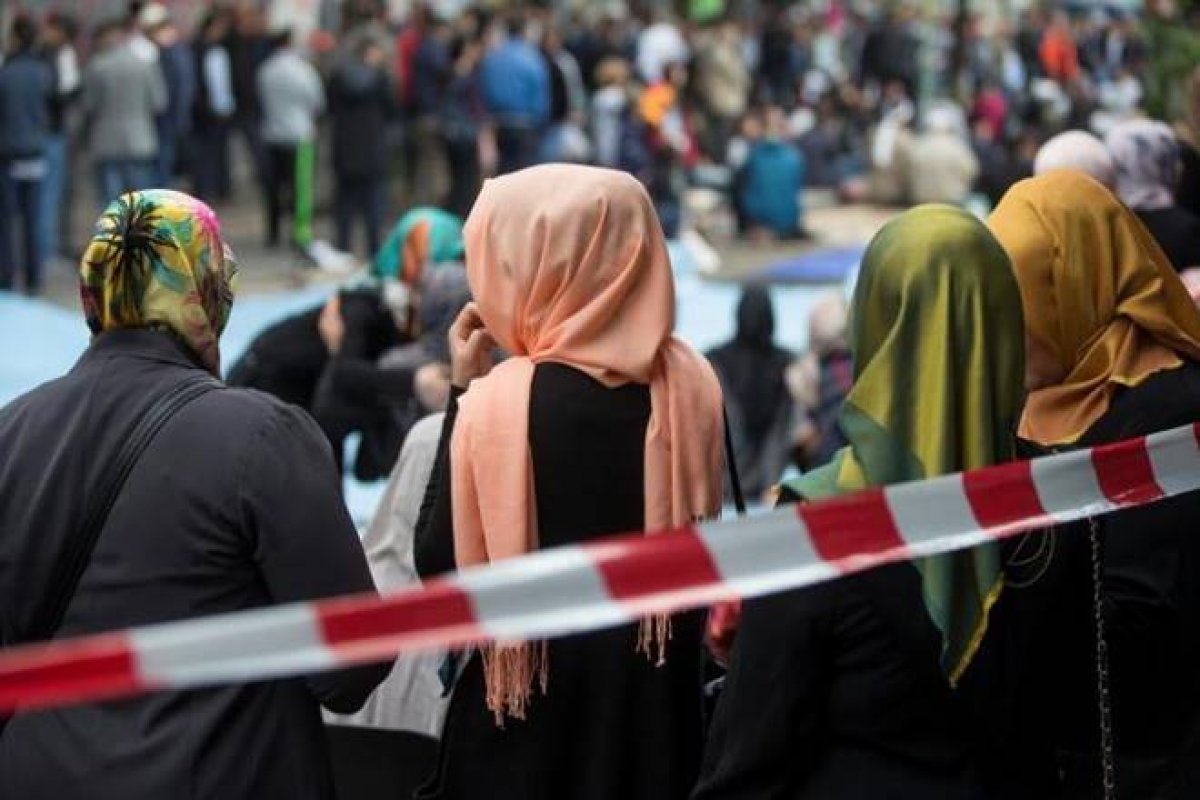 On France’s recalling its ambassador in Ankara following remarks by Turkish President Recep Tayyip Erdoğan about his French counterpart, she said it was an important but not strong reaction.