Several Journalists were reported taken into police custody during the protests.

Since the protests began, French police have been sharply criticized across the world for their acts to disperse demonstrations.

MASS VIOLENCE OF EVERY KIND AGAINST MEDIA PERSONNEL 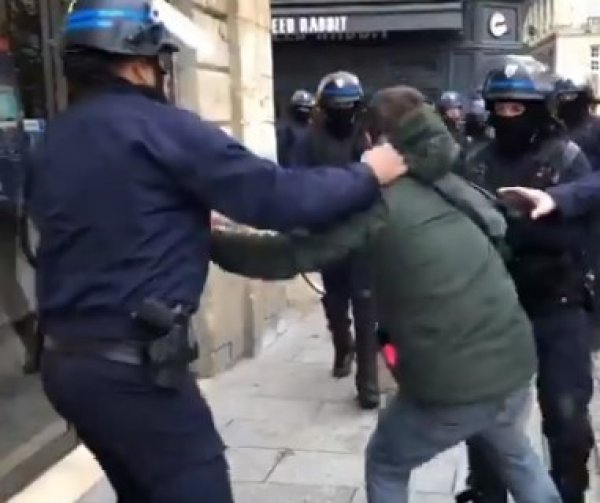 In the recent footage, it’s seen that a French officer prevented a journalist from shooting pictures of protests in Paris. According to the journalist, the police officer approached him and seized his phone and camera.