Chaos erupted on in Paris in the 18th weekend of “Yellow Vest” demonstrations. Protesters set multiple fires on the streets. Even the police officers got involved in crimes.

Yellow vests have not stopped in France for 18 weeks in September. Tens of thousands of people are filling the streets despite the Police 'hard intervention and the government' s back-up.

Yesterday, the plunder scandal hit the demonstrations. Clothing stores, jewelry stores were emptied in the streets of the Champs-Elysees. In the images published by the French media, a jeweler's shop was completely emptied. 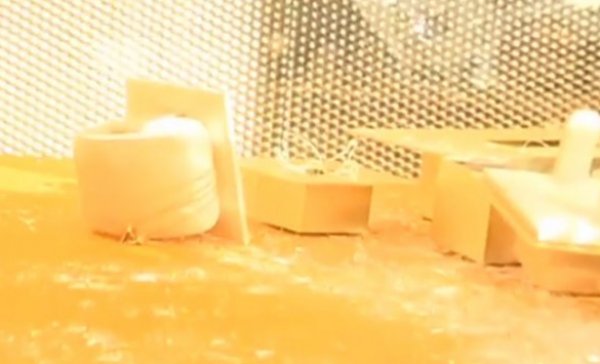 POLICE OFFICERS GOT INVOLVED THE LOOTINGS

In the aftermath of the incident, he filled his purse with gold from the shop in looting incidents. It's seen when a cop filled his gold in his purse from a jewelry store. 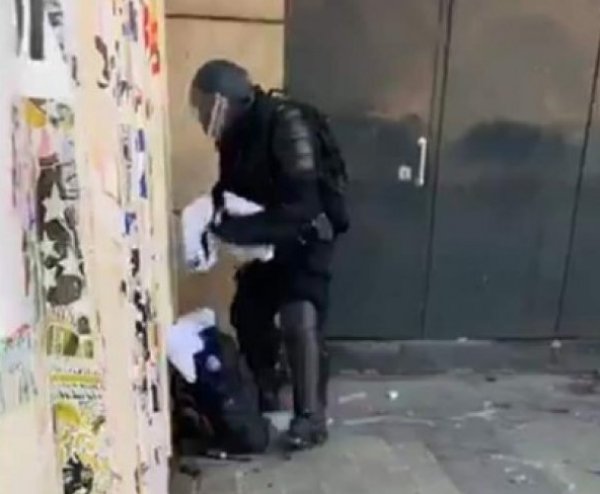 The police, who could not prevent the shops from being damaged in the street, and who could not capture the activists, reacted to this movement.