French Muslims concerned about their safety amid 2nd mosque fire

Following the last week’s fire started in an annex to the prayer room of a mosque in Bron, a new fire targets a mosque in Lyon.

A fire broke out at the Essalam Prayer Hall in Lyon early Thursday, damaging a door, entrance and the prayer room of the mosque.

Mayor Pierre Oliver of the 2nd arrondissement where the hall is located said the fire appeared to be an act of arson. "This is the second mosque that has burnt in ten days," he said on Twitter. "People deplore the fact that places of worship are vandalized." "The fire would seem to be criminal, according to the first information given to me by the firefighters and the police. We are awaiting the first elements of the investigation.” he added. 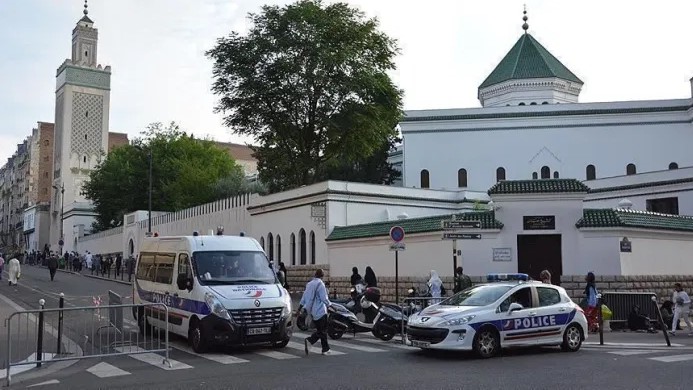 Oliver applauded the quick work of firefighters in dousing the blaze that started at 2.16 a.m. (0015GMT) in a series of recently renovated housing. It includes several apartments, none of which were damaged.

"THEY WANT TO TERRORIZE US"

"I condemn the attempted fire that night in the Essalam mosque in Lyon, the second this week. Anti-Muslim, anti-Semitic, anti-Christian acts: These stupid and hateful acts are contrary to everything that is France. I will protect freedom of worship," said Interior Minister Gerald Darmanin on Twitter.

Last Friday, a fire also started in an annex to the prayer room of a mosque in Bron, a suburb of Lyon. The incident was most likely arson, according to prosecutors investigating. 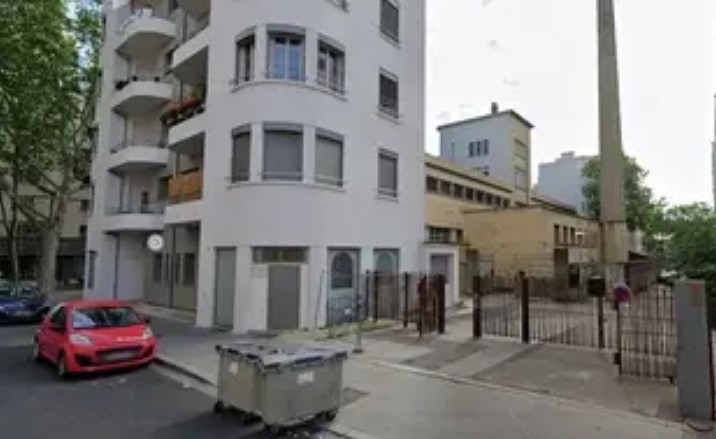 Farouk Korichi, who heads inquiries into anti-Muslim acts for the Rhone Mosques Council, told franceinfo radio he is well aware of the situation and is alarmed. "They want to terrorize us. There is no doubt that these are organized crimes. Because there are a lot of extreme right-wing groups in the region. On facebook, there are groups calling for the burning of mosques," he said.