French magazine says Turkey playing honest game in its policies regarding the Mediterranean, Libya and Cyprus.

Turkish President Recep Tayyip Erdogan is the only player in Libya acting in an honest way and the Ankara administration is not hiding its regional agenda, a French magazine said Wednesday.

"ERDOĞAN ONLY HONEST PLAYER IN LIBYA"

According to the article in Le Canard enchaine, which included the opinions of former French diplomats, Turkey’s president is the only one who is not hiding his military, geopolitical and energy goals in the Mediterranean, Libya and Cyprus. 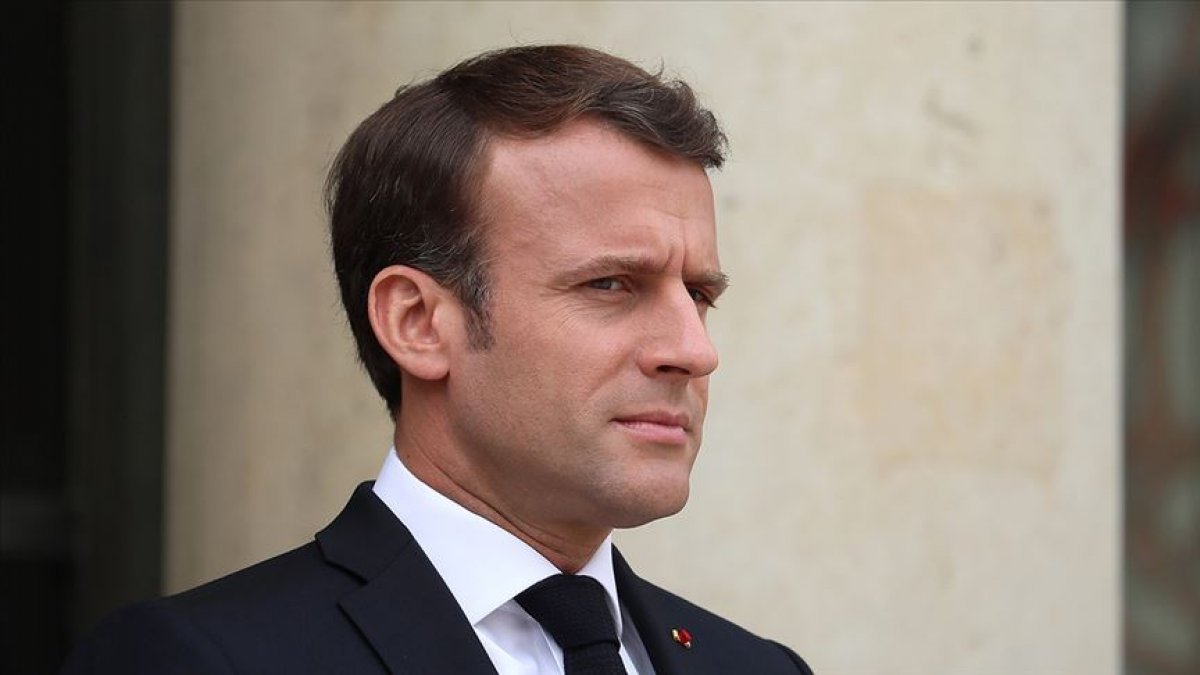 In addition, the piece said the Libyan government viewed a recent statement by Egyptian President Abdel Fattah al-Sisi – where he argued that direct intervention in Libya was a possibility – as a war declaration and meddling in the country’s internal affairs. 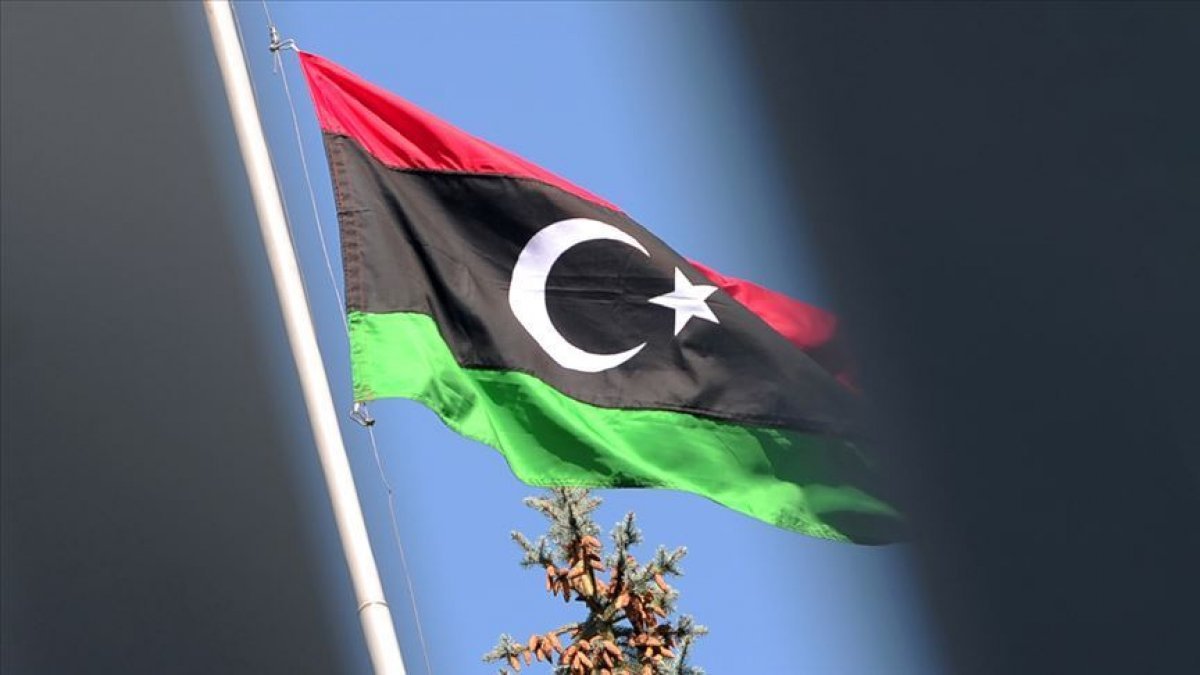 The UN recognizes the Libyan government headed by Fayez al-Sarraj as the country's legitimate authority as Tripoli battles Haftar's militias.