Every year for eight years now, the Freedom Flotilla Coalition has launched a new campaign to challenge the Israeli blockade on the Palestinian seaside enclave.

A group seeking to end Israel’s crippling blockade on the Gaza Strip is pressing the International Criminal Court (ICC) in The Hague to probe Israel's crimes in the occupied Palestinian territories.

A letter signed by social and civil rights activists with the Freedom Flotilla Coalition (FFC) in various countries will be submitted to ICC Chief Prosecutor Fatou Bensouda on Dec. 10, the International Day of Human Rights, said a written statement by Rumbo a Gaza, a division of the coalition NGO.,

A request for an investigation has been stuck in a “preliminary analysis” by the court for five years, the group stressed. 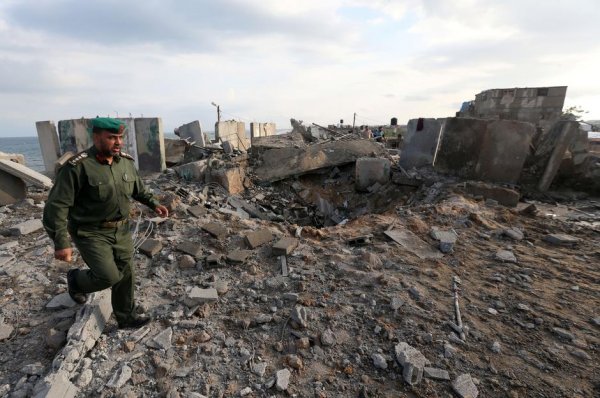 Israel’s 13-year-old blockade of the Gaza Strip has shattered the coastal enclave’s economy and deprived its 2 million inhabitants of free movement in and out from Gaza, preventing the entry of many basic amenities. 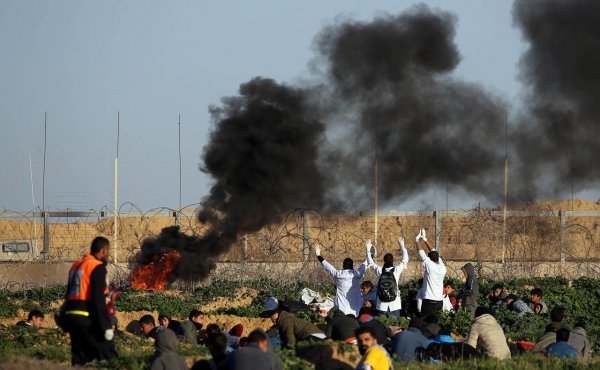 As of the end of 2016, a total of 1.3 million Gazans were depending on international aid in order to survive, while nearly half of the families in Gaza lacked access to secure food supplies, according to the UN's Office for the Coordination of Humanitarian Affairs. 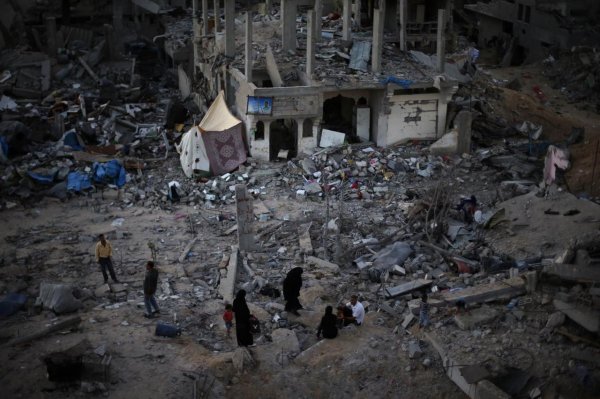