ONE MEMBER OF FSA DIED

At least one FSA member died in clashes that followed, said another local source, who spoke on the condition of anonymity. 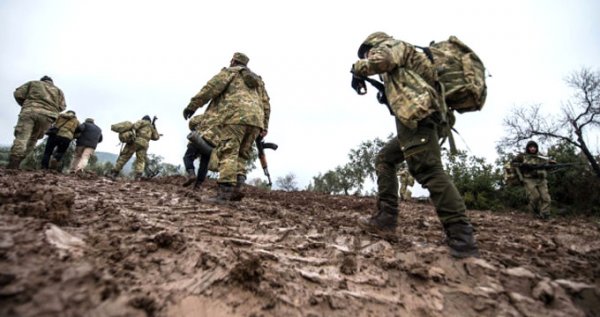 For the last three years, Tal Rifat has been occupied by the YPG/PKK, in hopes of linking Afrin, a city in northwestern Syria, to areas under its control east of the Euphrates River, thus establishing a zone of influence along Syria’s border with Turkey.