A total of 34,967 mayors and deputy mayors were elected in the first and second rounds.

According to the exit polls, the Republic on the Move (LREM) party lost major cities while Europe Ecology, the Green party (EELV), won in Lyon, Bordeaux, Strasbourg, Poitiers, Besancon and Marseille.

In Paris, the current mayor Anne Hidalgo -who is supported by EELV and the Communists–  emerged with a large majority. After her victory was announced, Hidalgo said voters had chosen to make Paris more “ecological, social and humanist”.

Some 16.5 million eligible voters in around 5,000 cities and towns cast their ballots at polling stations after the first round failed to produce a decisive outcome. 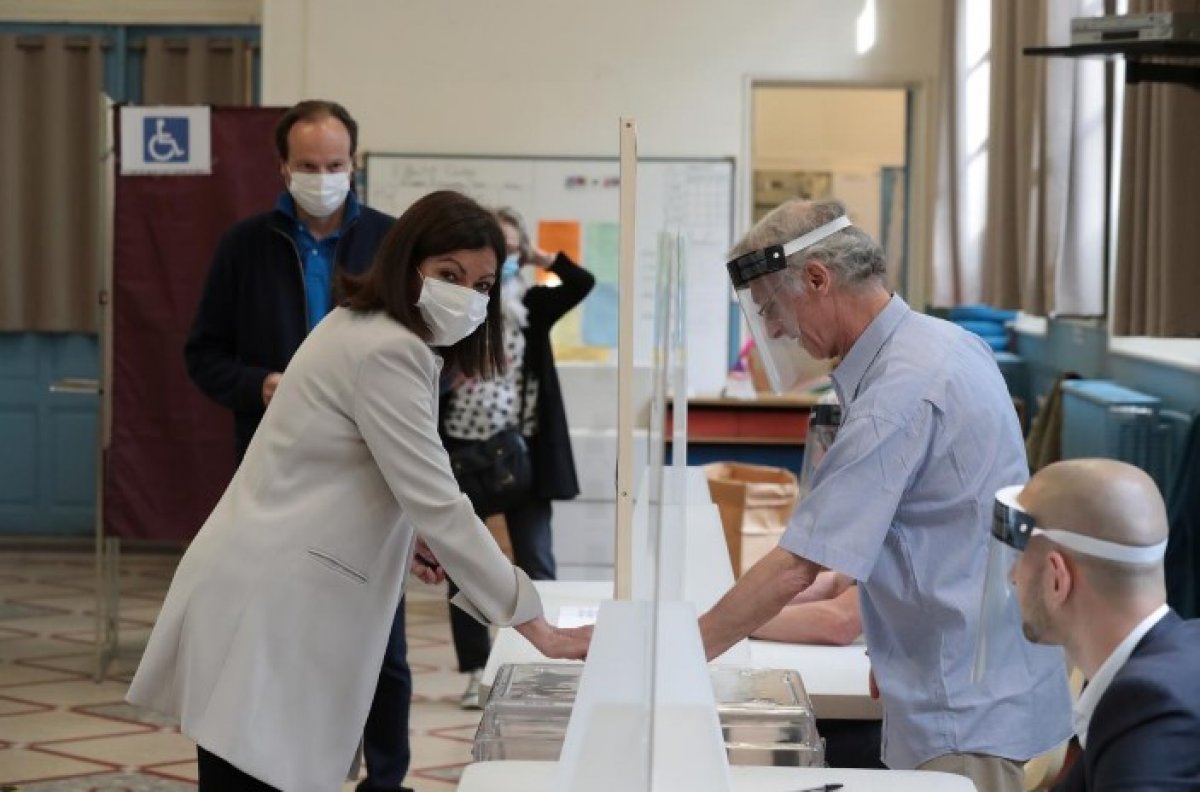 They were required to wear face masks and bring their own pens to reduce the risk of contamination. 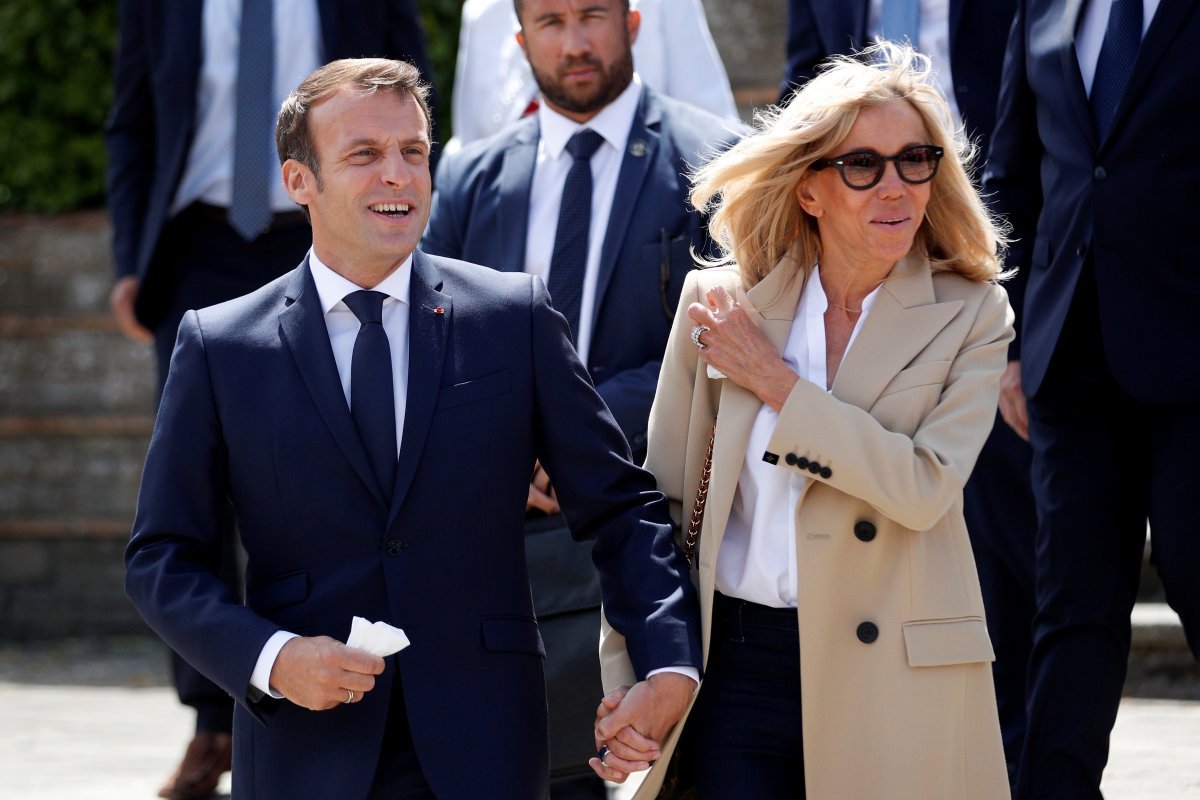 Prime Minister Edouard Philippe defeated a Communist challenger for the mayor’s office in Le Havre with 58.83% of the vote.