France's National Assembly passed a bill early on Tuesday that would impose additional restrictions for terrorism convicts up to a decade after their release from prison.

THE LEGISLATION WILL NOW GO TO THE SENATE

The bill allows for authorities to limit and track former prisoners' movements via ankle bracelets, as well as place them under house arrest, but stops short of placing them under mobile electronic surveillance after one such article was withdrawn last week after much controversy.

It calls for "establishing security measures against the perpetrators of terrorist offenses at the end of their sentence" for up to ten years on those whom authorities deem "particularly dangerous." 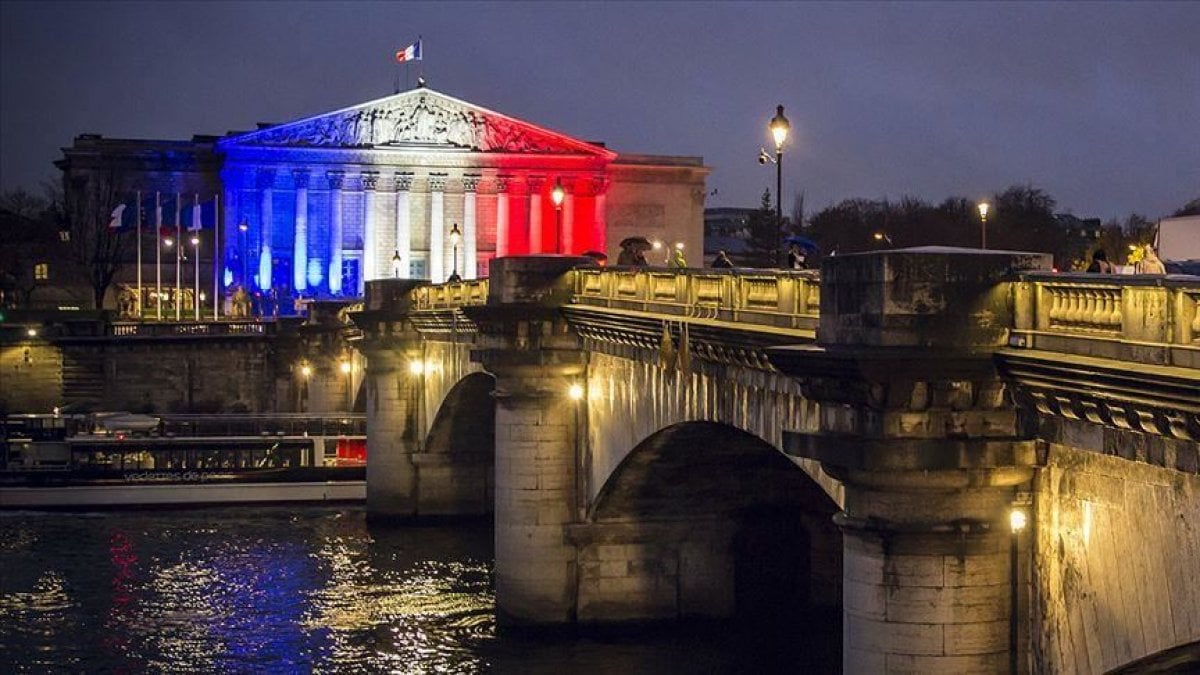 The legislation will now go to the senate, where it is expected to be fast-tracked to be passed in the first week of July.

The final vote was cast by Yael Braun-Pivet, President of the Law Commission of the National Assembly.