France: We intend to stand by Greece against Turkey

French Defence Minister Florence Parly said the accord between Turkey and Libya is a cause of high concern.

France will stand by Greece and Cyprus, supporting both in their disputes with Turkey over maritime zones in the Mediterranean, French Defence Minister Florence Parly was quoted saying in a Greek newspaper on Sunday.

FRANCE HAS DECLARED ITS SUPPORT TO GREECE

Turkey has consistently contested the Greek Cypriot administration’s unilateral drilling in the Eastern Mediterranean, asserting that the Turkish Republic of Northern Cyprus (TRNC) also has rights to the resources in the area. Athens and Greek Cypriots have opposed the move, threatening to arrest the ships’ crews and enlisting EU leaders to join their criticism. 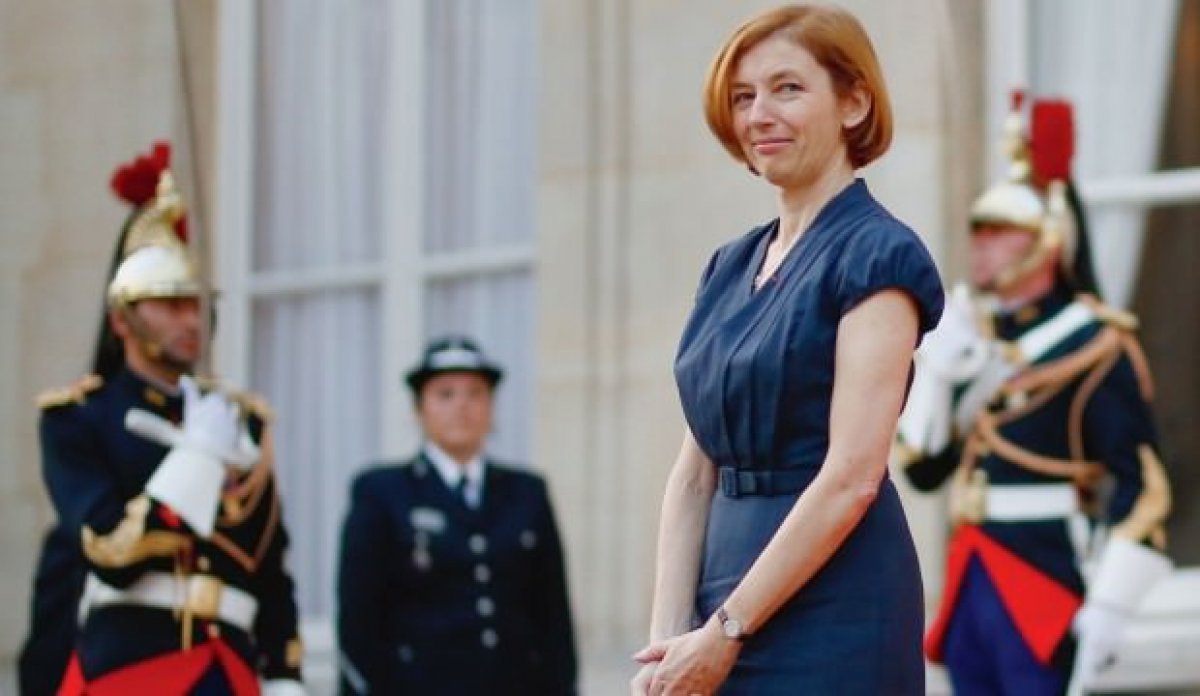 “France intends to stand by Greece and help it to confront multiple tensions in the Aegean and the eastern Mediterranean,” Parly told To Vima newspaper in an interview.

She said French President Emmanuel Macron was clear when he met Greek Prime Minister Kyriakos Mitsotakis in late January that Paris and Athens were set to strengthen their defense cooperation. 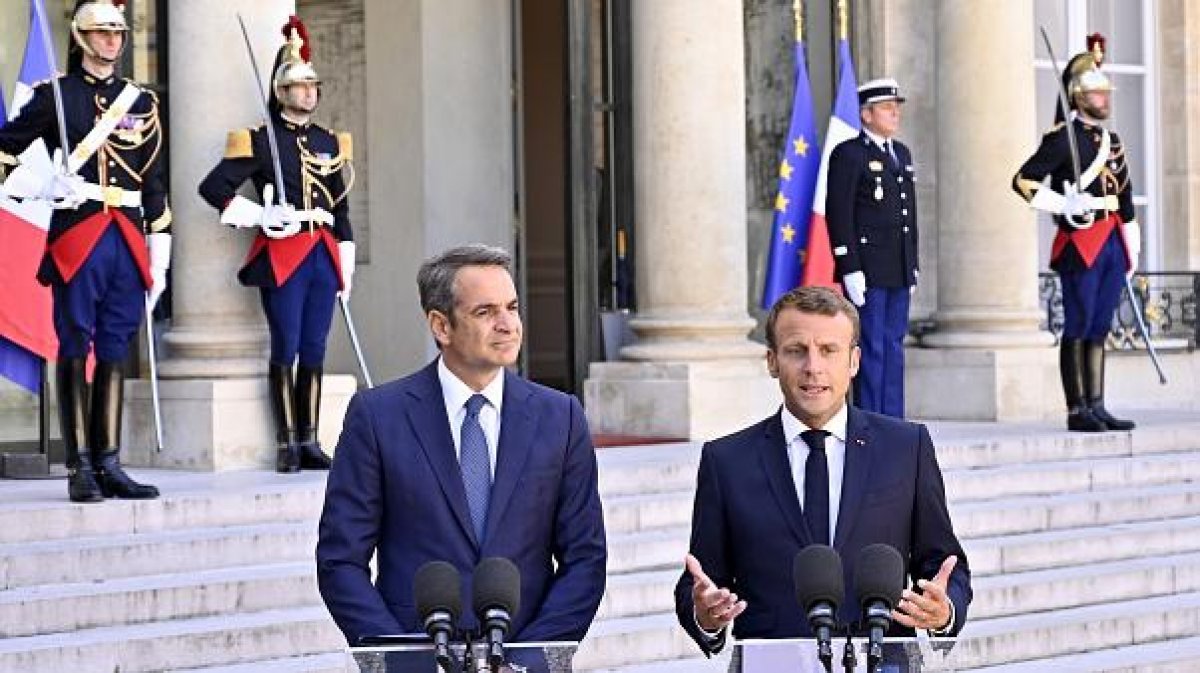 A Greek navy frigate is already escorting French aircraft carrier Charles De Gaulle in its operations in the Mediterranean. “France supports Greece and Cyprus on the issue of respecting their sovereignty in maritime zones and condemns, together with its European partners, Turkey’s lack of respect of these fundamental rules,” Parly told the paper.