In a statement, French Defense Minister Florence Parly said most of the reinforcements would be deployed on the borders between Mali, Burkina Faso and Niger.

"TO INCREASE PRESSURE AGAINST DAESH"

"The president has taken the decision to increase the number of troops deployed in the Sahel-Saharan strip to about 5,100 soldiers, an increase of 600 soldiers," she said. "The reinforcements should allow us to increase the pressure against the ISS [Deash in the Greater Sahara] terrorist organization acting on behalf of Daesh.0 We will leave no space for those who want to destabilize the Sahel." 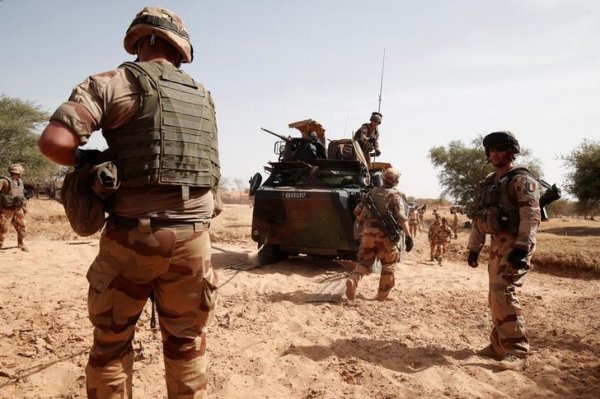 Parly said Chad was expected to soon deploy an additional battalion to the G5 Sahel joint force in the border region.