France reported 2,669 new coronavirus infections for the second day in a row on Thursday, levels last seen in mid-April when the country was in the middle of one of Europe’s strictest lockdowns.

THE TOTAL OFFICIAL TALLY OF CASES STANDS AT 209,365

Despite the rise in cases, which could prompt Britain to remove France from its list of safe travel destinations, the number of people hospitalised due to the disease continued to fall, having dipped below 5,000 for the first time since mid-March on Wednesday. 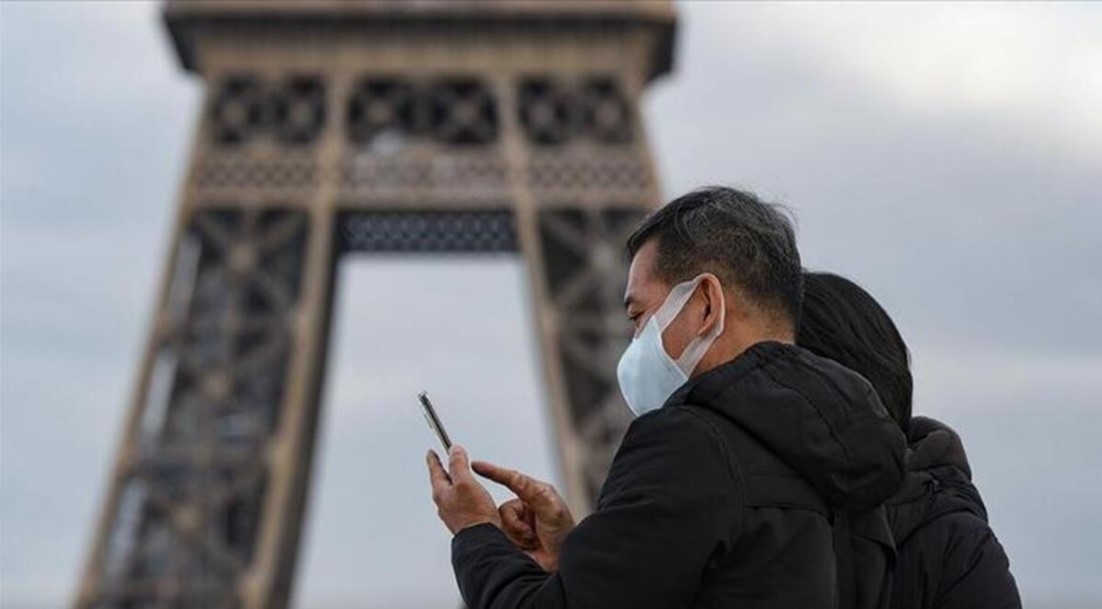 Experts say this is because more young people are being infected, who are less likely to need hospital care.

The seven-day moving average of new infections, which smooths out reporting irregularities, increased to 1,962, a total that has doubled over the last two weeks to levels not seen since the end of April. 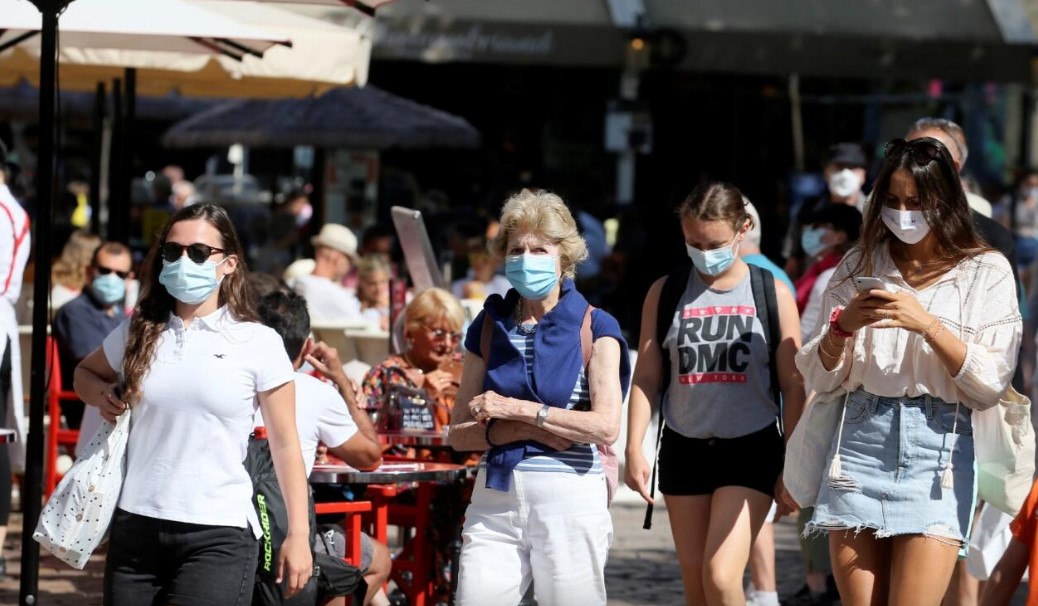 Meanwhile, the daily average since the beginning of the month has reached 1,650, approaching March’s 1,678, when the disease started to overwhelm the healthcare system and prompted the government to impose lockdown on March 17. 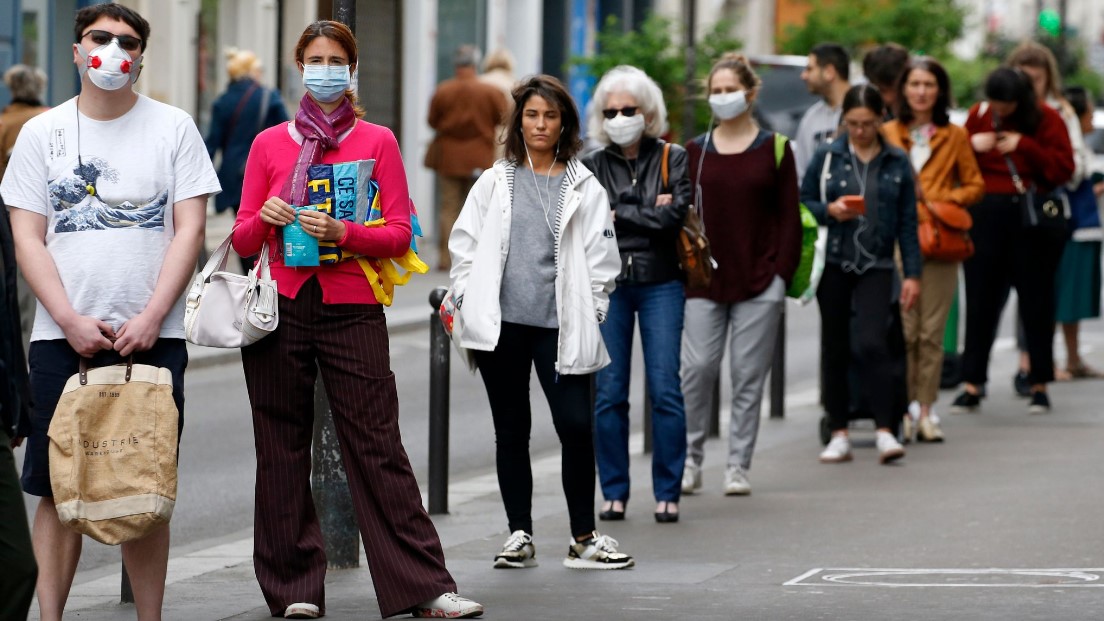 But fatalities remain low in comparison with the April’s average daily death toll of 695.