France reports of 4,897 new coronavirus cases in past 24 hours

The death toll in France currently stands at 30,513 with overall cases at 242,899, according to the Health Ministry.

France confirmed on Monday a spike of 4,897 new coronavirus cases over the last 24 hours, the highest single-day figure since the start of the outbreak.

A TOTAL OF 4,709 PEOPLE REMAIN IN HOSPITAL

Health Minister Olivier Veran said in a statement that France has achieved the ability to test 700,000 people per week -- roughly 1% of the French population.

"We have just exceeded our objective of 700,000 tests carried out each week, precisely 725,000," Veran told Le Journal du Dimanche in a weekend interview. "France is now doing more tests than Germany, Spain, Italy, Sweden, and The Netherlands. We can do a million tests if we need to." 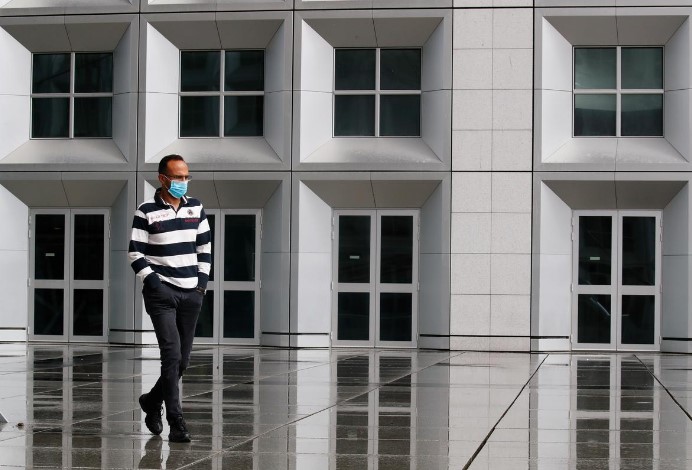 Throughout France 333 new clusters have been confirmed and 38 departments are considered vulnerable.

The health minister was however reluctant to call the daily spike in cases as a resurgence of the virus. "No, it's not the same as in February. This is not a resumption of the epidemic because it has never stopped. It was only checked during the confinement. "