The health minister reports COVID-19 infections in both northern and eastern parts of the country.

38 CASES WERE REPORTED SO FAR

The latest figures bring the total number of reported cases in France to 38. Twelve of them have been cured, two have died and 24 are hospitalized, two of whom are in serious condition. 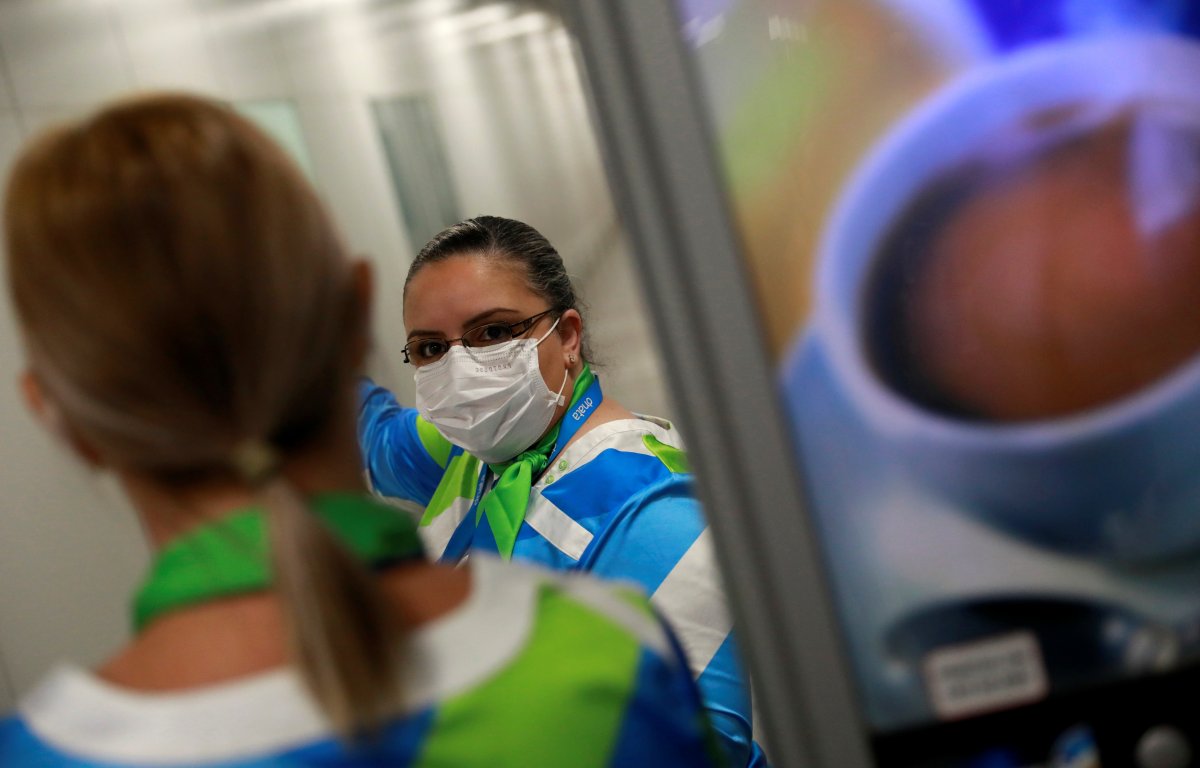 Twelve of the new cases are in the Oise department, a French administrative division, which was also home to a 60-year-old man who died Tuesday night from the disease after being transported to Pitie-Salpetriere Hospital in Paris.

According to Veran, the patients "seem to be linked together by a chain of contamination. The search and diagnosis of contact persons is continuing." 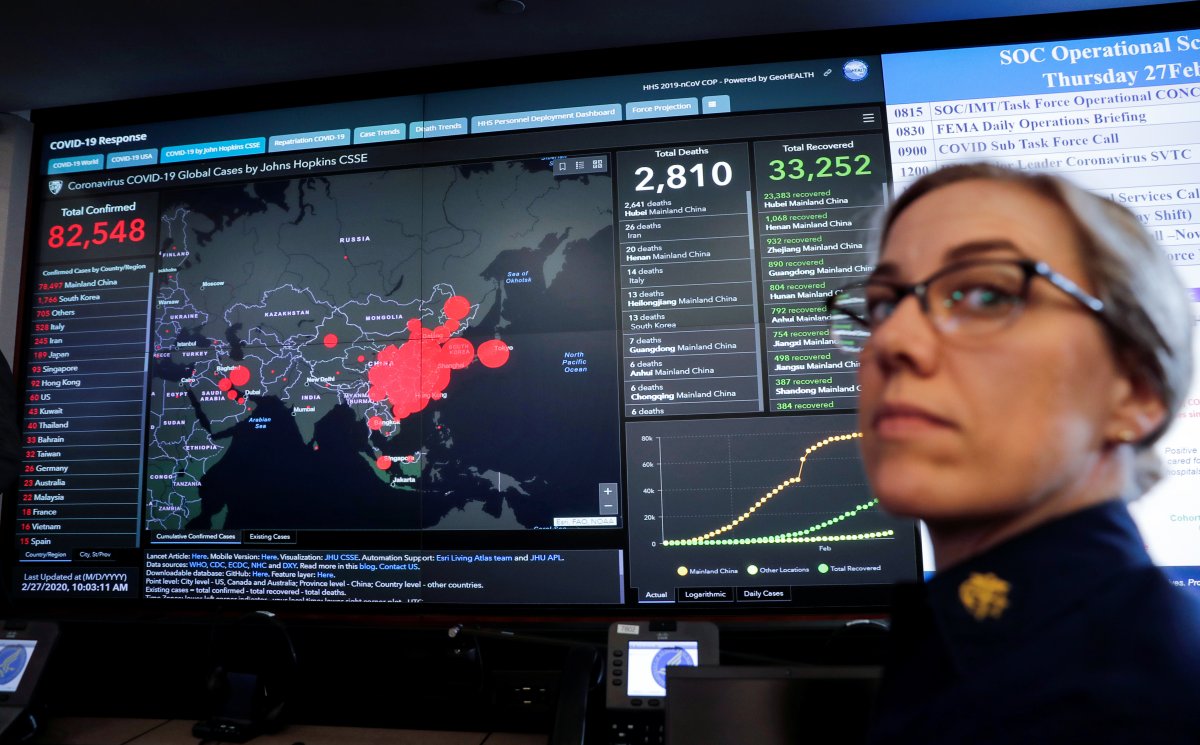 One patient is hospitalized in serious condition at Tenon Hospital in Paris and one in Compiegne in the Oise department. The remaining cases are in the Haute-Savoie region in eastern France.

The virus has continued its westward trajectory ever since its initial outbreak in Wuhan city, the capital of China’s Hubei province, in early December.