As the infection rate increases daily, the most affected regions and cities in France have tightened regulations.

France reported 13,215 new confirmed coronavirus cases over the past 24 hours, a new record since the start of the epidemic, while the daily death toll jumped to a four-month high.

The new cases pushed the cumulative total to 428,696 as the seven-day moving average of daily new infections rose to more than 9,300, compared to a low of 272 at the end of May, two weeks after lockdown was lifted.

Epidemiologists blame the increase on a combination of faster circulation of the virus and a six-fold increase in testing since the government made it free. 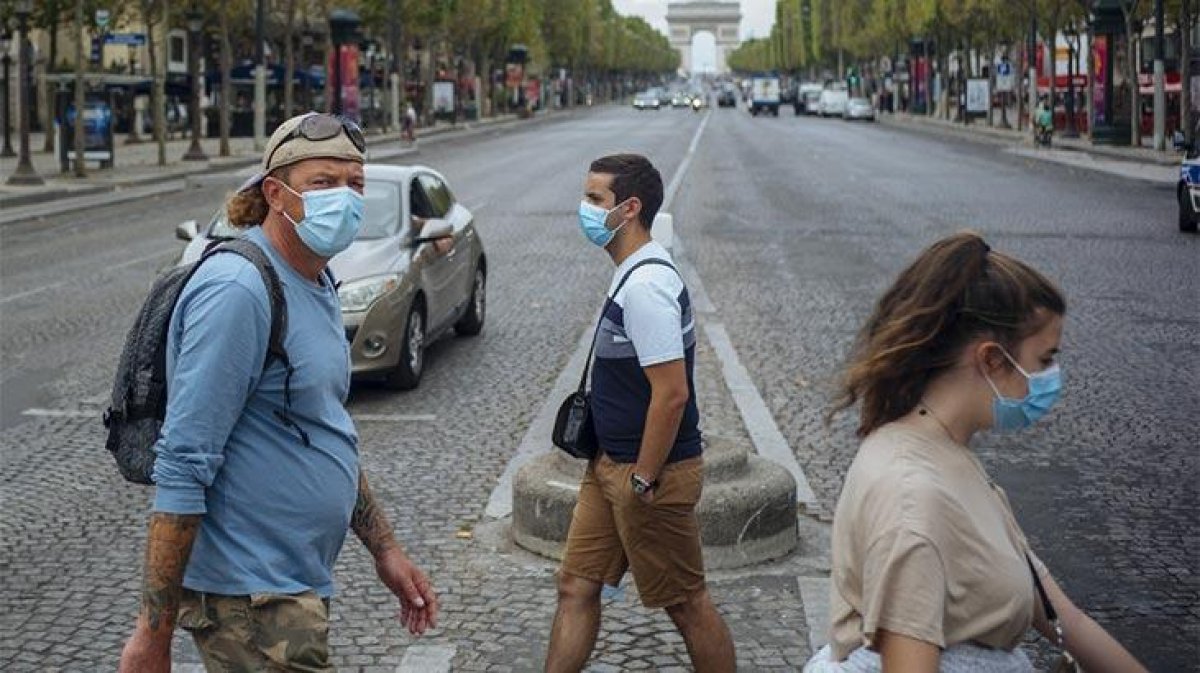 The health ministry also reported that the total number of deaths from coronavirus increased by 154 to 31,249, a four-month high and triple the levels of the past week.

Earlier, the ministry reported the toll increased by 123, but then updated that to 154. The city of Nice on the French Riviera will ban gatherings of more than 10 people in public spaces and force bars to close early after Marseille and Bordeaux introduced similar measures on Monday. 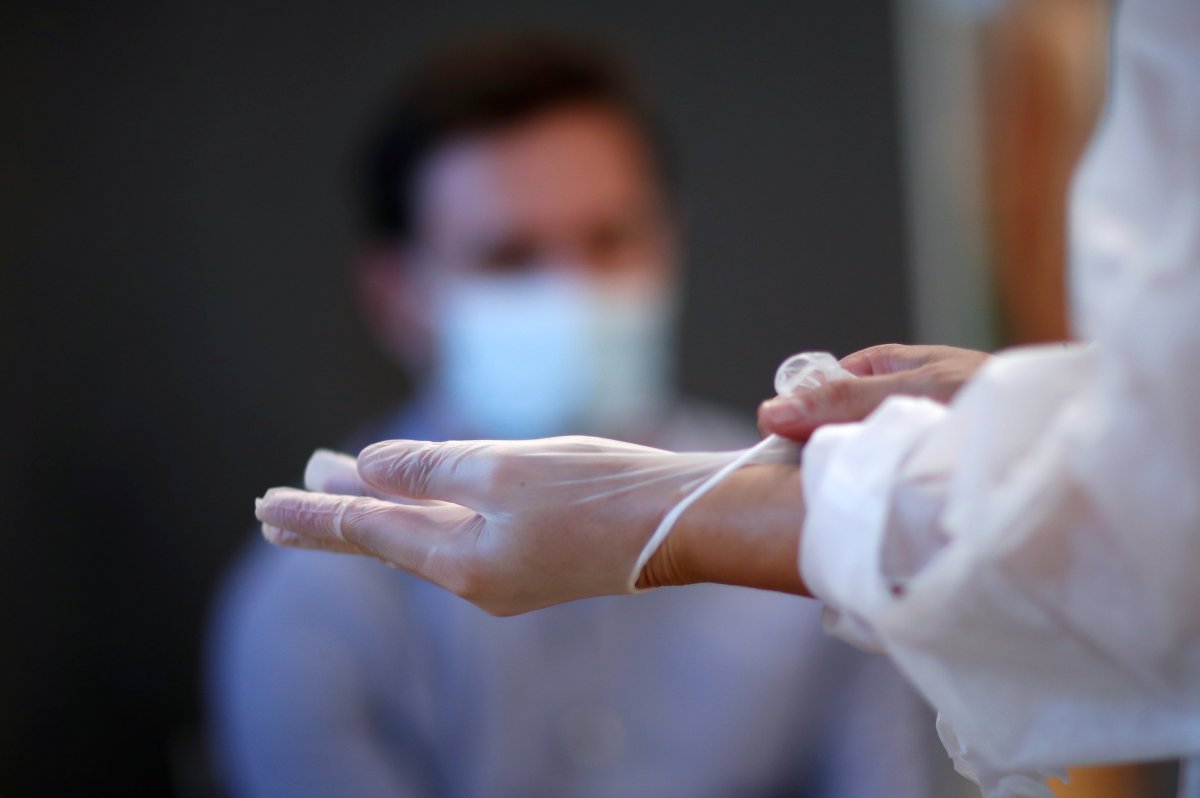