The movement had started on Nov.17, 2018 in protest of economic injustice in the country and France President Macron's policies.

The Yellow Vest protests in France are marking their first anniversary on Sunday with participation far below the demonstrations' height.

The protests started on Nov. 17, 2018 in reaction to rising fuel costs and economic injustice, but later spiraled into deadly anti-government riots. The protesters decided to use yellow vests, part of the standard safety kit in French cars, to make their members more easily visible. 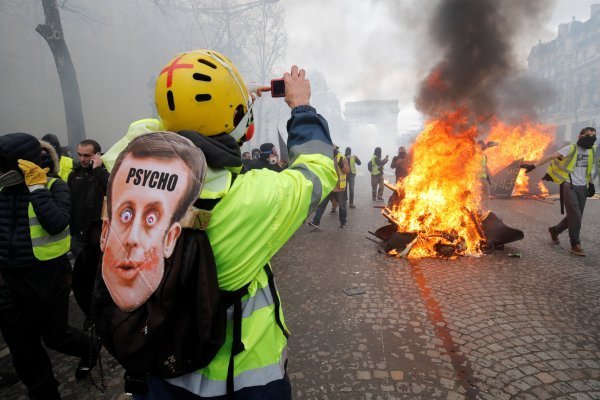 AT LEAST SOME 8.400 PEOPLE HAVE BEEN ARRESTED

The first days of the movement drew large crowds throughout France, with official estimates running around 300,000. The movement also sparked Yellow Vest-type protests in other countries, but they were mainly centered in France.

Earlier this month, around 600 Yellow Vests from all over France met in the southern city of Montpellier to discuss the movement’s future and plans for its first anniversary. 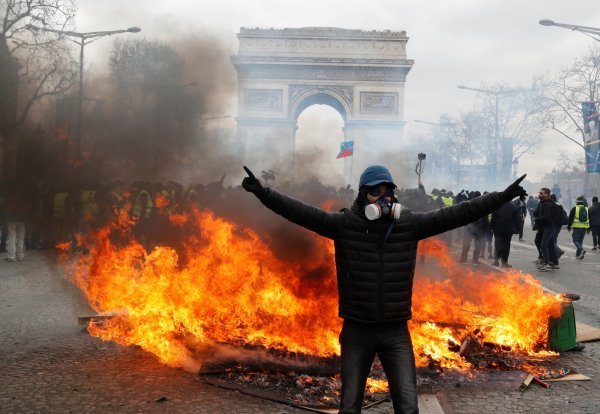 Even if their momentum dwindled, the Yellow Vests left their mark on history and especially on French President Emmanuel Macron, who was sharply criticized by the protesters and was pressured to resign.

The protests left 23 people dead and more than 4,000 injured, including protesters and the police, according to the French government.

At least some 8,400 people have been arrested since the beginning of the Yellow Vest protests, and about 2,000 were remanded into custody. 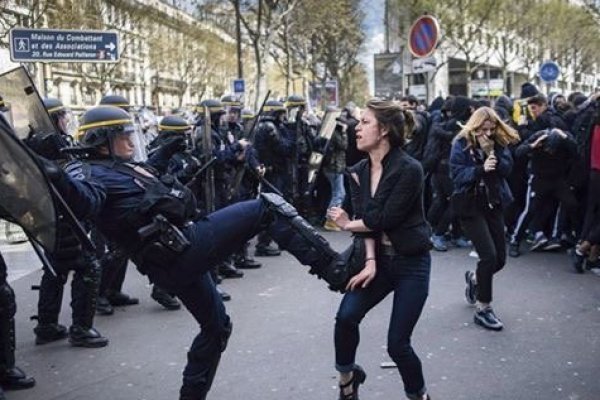 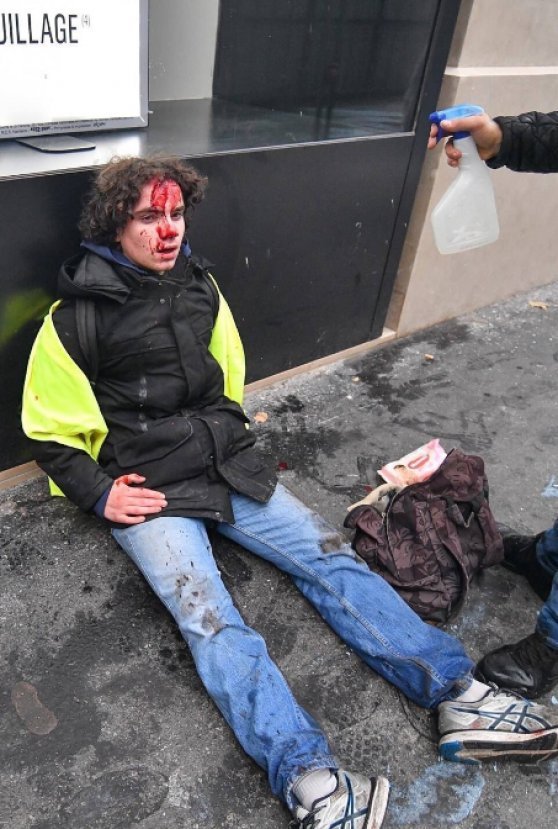 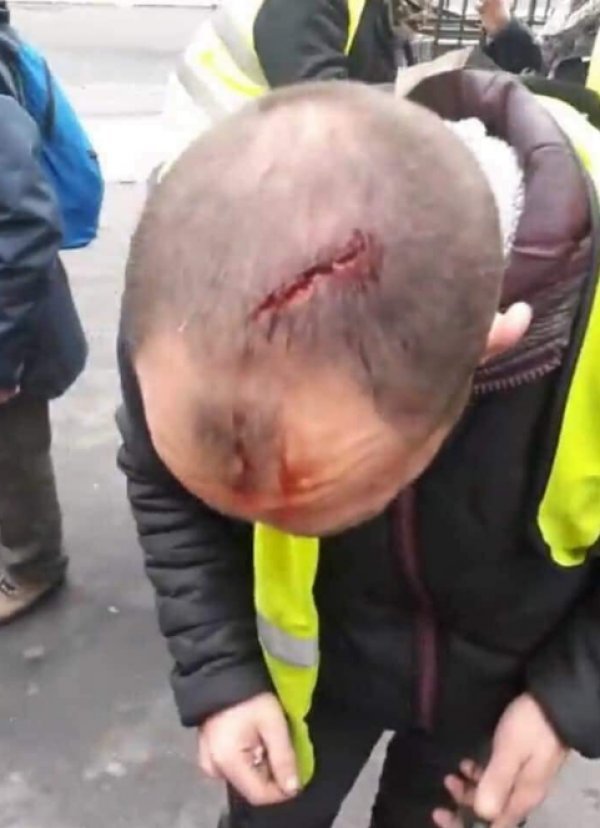