France brings a prosecution against its reporters who leaks the secret papers showing weapon trade with S. Arabia and UAE but welcomed fugitive Turkish journalist accused of espionage at the same time

France on Thursday launched an investigation of three journalists for "compromising national defense secrets," referring to one of their stories on French weapons allegedly used in war-torn Yemen.

According to a joint statement by several French media organs, French prosecutors urged the journalists to give a statement on the story, which claimed that weapons sold to the UAE and Saudi Arabia were being used in Yemen. 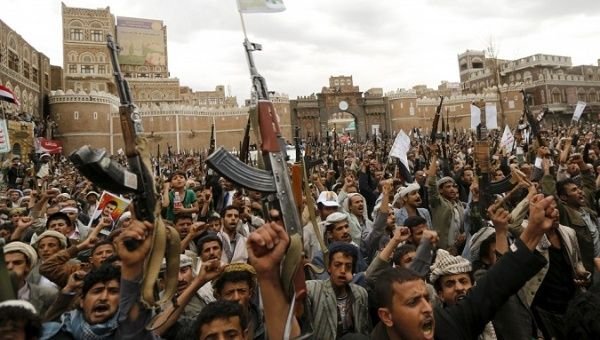 The statement underlined that the story was based on a Sept. 25, 2018 classified document belonging to a body tied to the Defense Ministry.

“AN ATTACK ON FREEDOM OF THE PRESS”

French media outlets slammed the investigation as an attack on press freedom and stressed the French public has the right to know about weapons sales to countries accused of war crimes. The story in question claimed that French weapons were used against Yemen’s Houthis – the rebels who overran much of the country since 2014, after a civil war erupted. 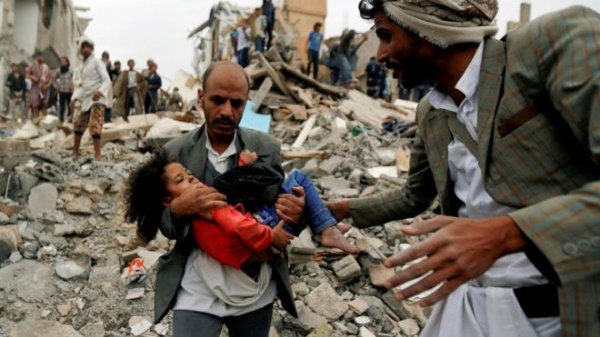 According to the story, 35 civilians were killed in 52 attacks by French howitzers between March 2016 and December 2018. In addition, it stressed that there were 70 French fighter jets and battle tanks -- sold to the UAE in the 1990s -- being used in the Yemen conflict.

French authorities lost no time in launching an investigation of the case, accusing the journalists of compromising national defense secrets.

However, their attitude stood in stark contrast with their treatment of Can Dündar, a fugitive Turkish journalist accused of leaking classified state documents. In May 2016, a High Criminal Court in Istanbul convicted Dündar following the publication of images purporting to show arms being transported to Syria in trucks belonging to Turkey’s National Intelligence Organization (MIT). 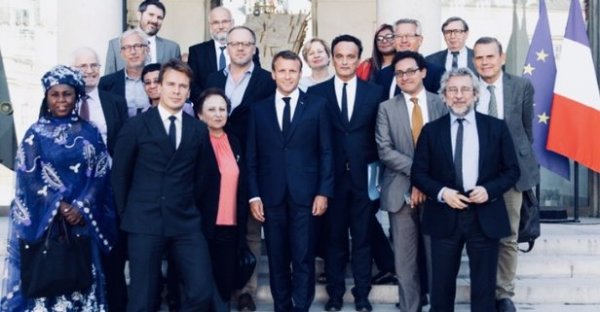 Dündar was arrested in November 2015 and held in prison until Feb. 26, 2016, when Turkey's Constitutional Court ruled that his rights had been violated and ordered his release. In March 2018, Turkey’s Supreme Court of Appeals sentenced Dundar to 15-20 years on espionage charges. 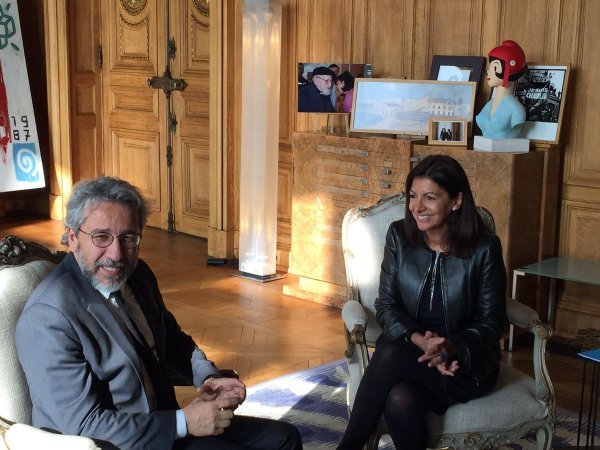 But last fall, France turned a blind eye to decisions by Turkish judicial authorities and ignored the extradition agreements between both countries. In September 2018, French President Emmanuel Macron welcomed the fugitive journalist and spoke with him for up to an hour in the Elysee Palace, his official residence.