Saudi order worth $13B is at stake as Germany continues to ban over Khashoggi killing.

The French government has strongly criticized Germany for stalling joint military projects in the wake of a ban on arms sales to Saudi Arabia.

A TEMPORARY BAN ON WEAPONS

Germany implemented a temporary arms ban until the end of March on the Saudi regime in the aftermath of the murder of journalist Jamal Khashoggi, last October, by a Saudi hit squad inside the Kingdom's Istanbul Consulate. France and other European partners are growing restless as a Saudi order worth $13.18 billion for 48 fighter jets is at stake. Although the project is led by BAE Systems, a British defense, and aerospace firm, Germans are expected to produce a third of the components for the planes. 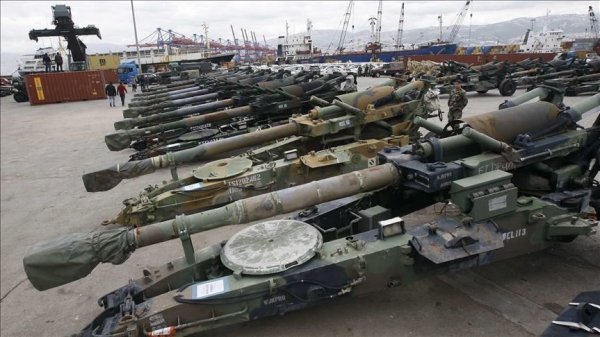 Afraid of losing a defense contract, France has acted impatiently over Germany's position on the Khashoggi killing, a grave human rights violation that has been condemned internationally. On Monday, the French envoy to Germany, Anne-Marie Descotes warned the German government against the “politicization” of arms sales that might jeopardize joint ventures for jets, drones, and tanks.

In an article published by the Federal Academy for Security Policy of the German military, Descotes said Germany's position is leading more companies to develop “German-free” weapons, referring to weapons developed without German input. Descotes' article stood out as one of the harshest criticism of Germany's stance by a French official.