Driver killed in an accident at intersection blocked by protesters.

A driver was accidentally killed on Friday in the fifth week of the Yellow Vest protests in the southern French city of Perpignan, bringing the total number of people killed since the start of the protests to 10, local media reported.

The 36-year-old driver died after his car crashed into other cars at an intersection blocked by demonstrators. 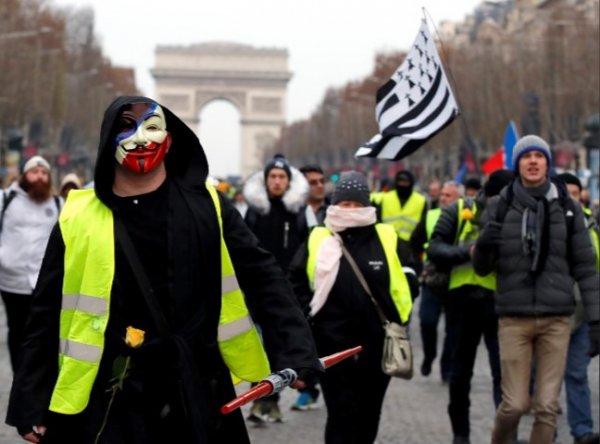 Yellow Vest protests, which started as a reaction to fuel tax hikes and evolved into an uprising against French President Emmanuel Macron, continue despite the government’s call to halt it. 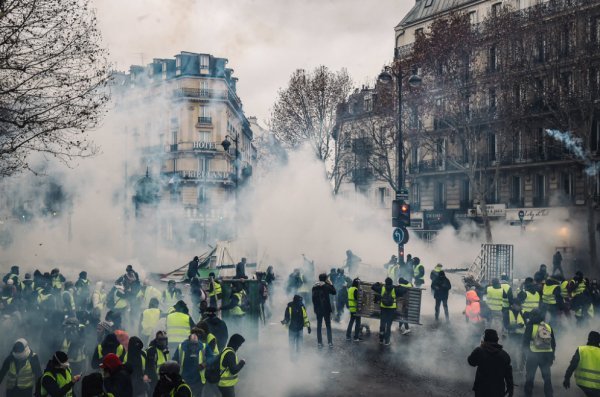 The protestors, who generally live in rural areas due to high rents in the cities, have called on Macron to ease their economic difficulties. 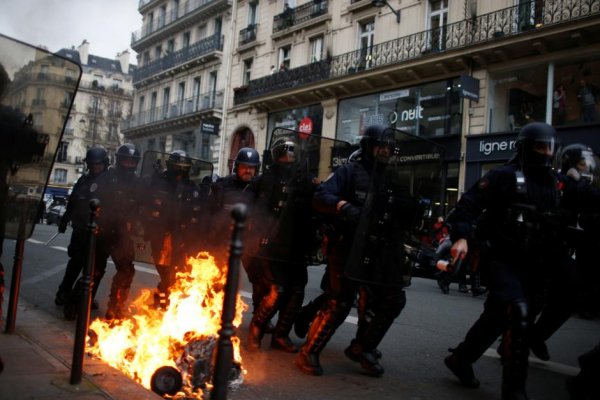 Under pressure from the protests, Macron announced a raise in the minimum wage and also scuttled controversial fuel tax hikes.

Over 4,000 people were detained and more than a thousand others wounded in the protests.