Police on Thursday said that the 'Yellow Vest' protests this weekend have been banned in the cities of Paris and Lille.

Yellow Vest protests this weekend were prohibited Thursday in Paris and in Lille, according to police.

A DECREE WILL BE SIGNED

Parisian police said protestors, claiming to be part of the Yellow Vests, will be kept off the French National Assembly and Elysee Palace. Yellow Vest protests in Lille will be interdicted, regional daily La Voix du Nord from north France said on its website. 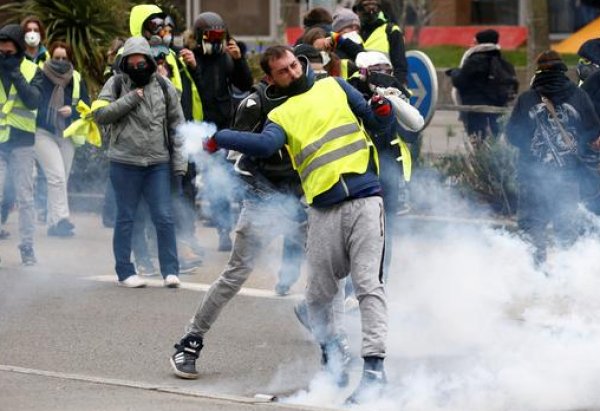 It is said Michel Lalande, the prefect of Nord, signed a decree, which prohibits protests Saturday in central Lille. 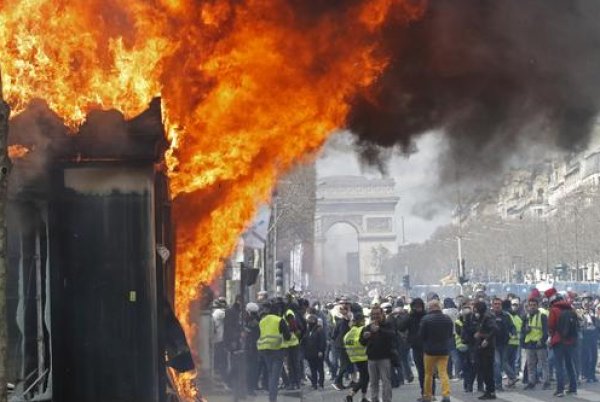 Yellow Vest protests began in November 2018 in response to rising fuel costs, which later turned into deadly anti-government riots. The protests have left 11 people dead and more than 2,000 injured, according to the government. 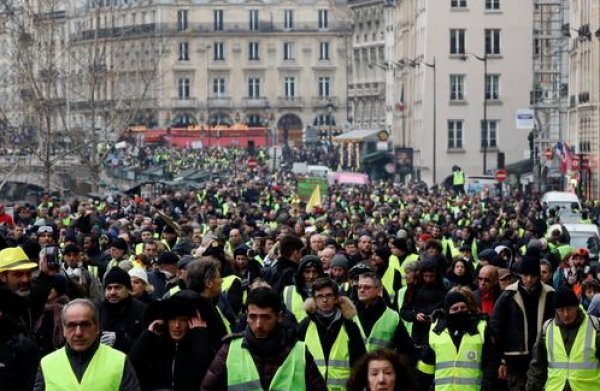 More than 8,000 people have been arrested since the beginning of Yellow Vest protests and 2,000 were remanded in custody.