Interior Minister announced that the controversial technique would no longer be taught to police officers and prison staff, but stopped short of a total ban.

In a surprising move, the French interior minister has reversed a ban on the use of chokeholds by the police.

In a televised address last week, Christophe Castaner announced a prohibition on the use of chokeholds by police in arrests, and that it would no longer be taught in police academies. The potent technique is one where police utilize a baton around the neck to restrain a person resisting arrest. 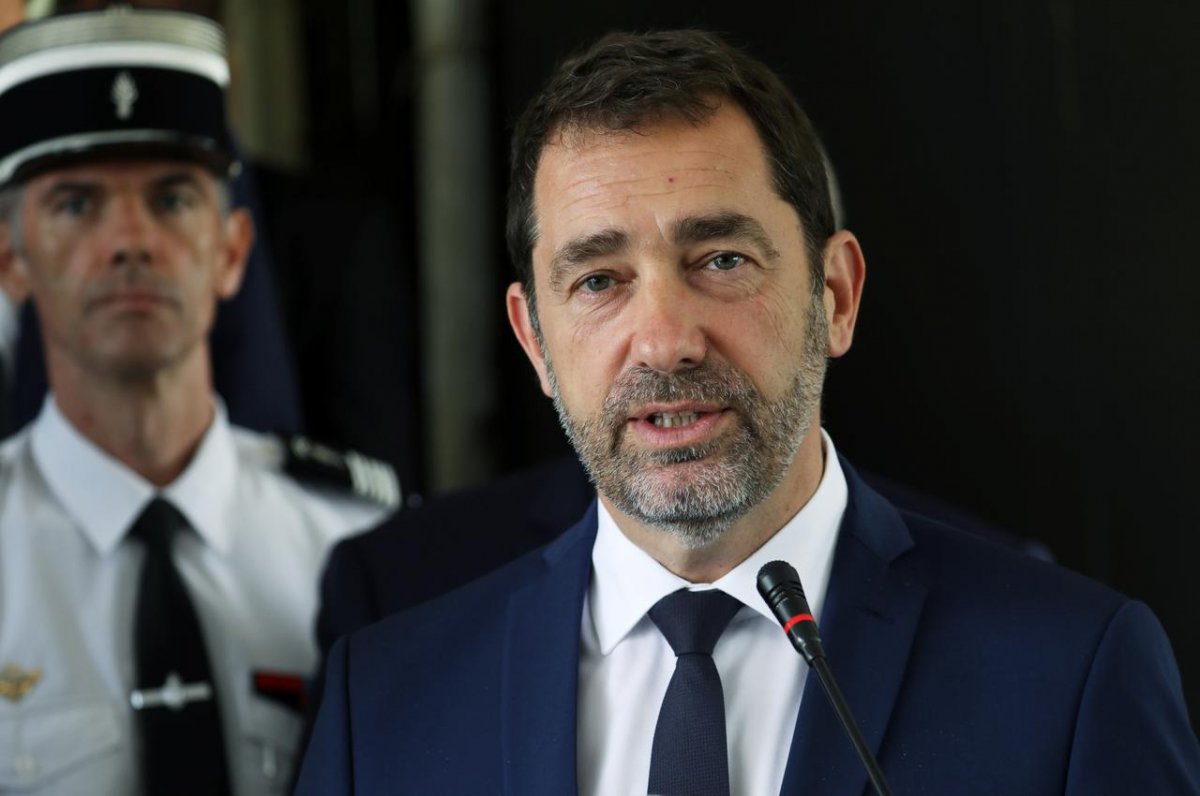 The minister also said he would hold "zero tolerance" for racist remarks, calling for the immediate suspension of any officer suspected of such behavior.

Starting last Thursday, police held five days of protests in response in Paris and in other major cities, and their close relationship with Castaner gravely altered after his comments, particularly those surrounding alleged racism within the ranks. 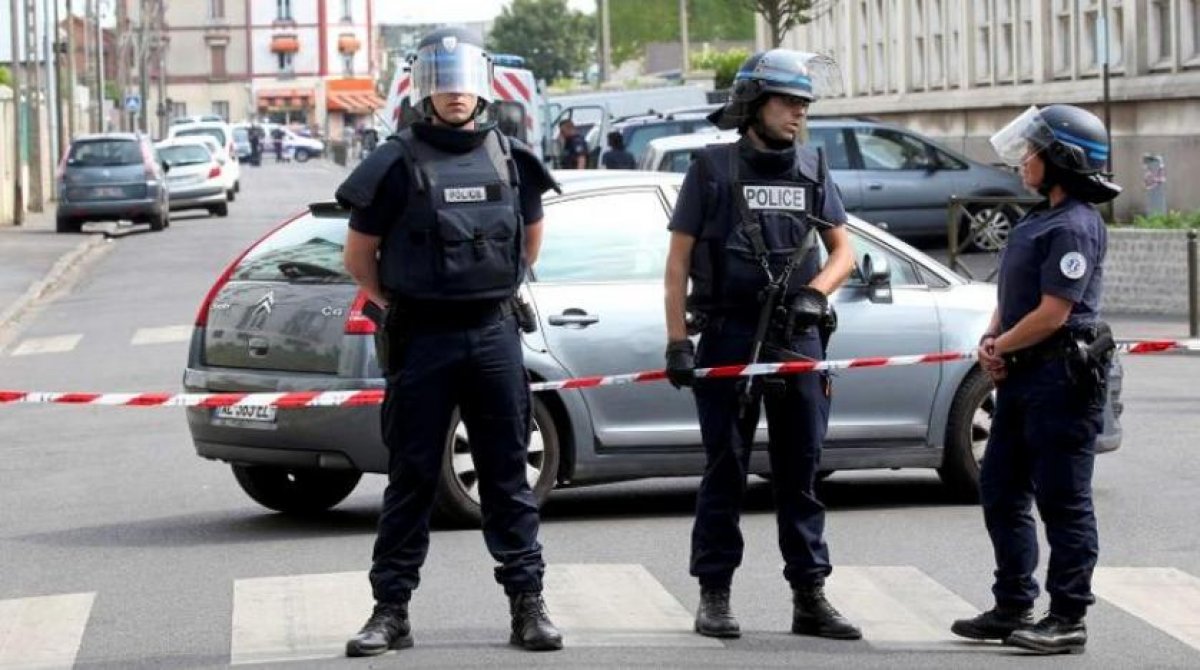 Castaner felt the need to address the nation after demonstrations took place throughout France last week as well, those which also kept the spotlight on the death of Adama Traore, a 24-year-old man who perished in police custody in France in 2016.