The key suspect is a 24-year-old man of Algerian origin, the Paris prosecutor's office said. Four other members of his family are among those arrested. At least 13 people were injured, none critically, in the explosion. 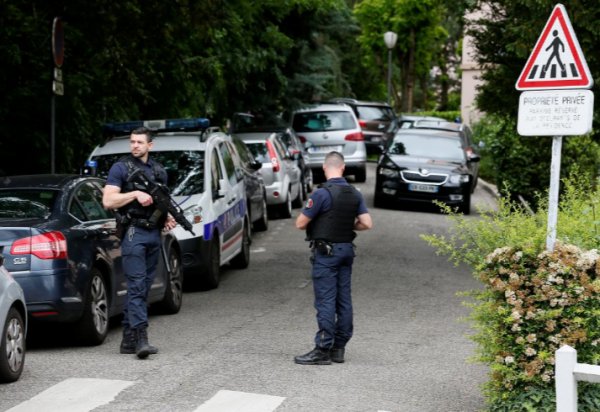 French President Emmanuel Macron defined the explosion as an "attack" in a live broadcast, although the country's authorities are yet to confirm the cause of explosion.