Fox News said that it mistakenly cropped Trump out of the photograph.

Fox News has apologised for cropping Donald Trump out of a picture of convicted sex offender Jeffrey Epstein and his girlfriend Ghislaine Maxwell.

The original photo features the accused sex-trafficker Jeffrey Epstein and his alleged accomplice Ghislaine Maxwell with US President Donald Trump.

"WE REGRET THE ERROR"

The photo, taken in 2000, included Trump, first lady Melania Knauss (Trump), Epstein and Maxwell. Aside from his hand on Melania's waist, Trump was completely cut out of the photo by Fox News. 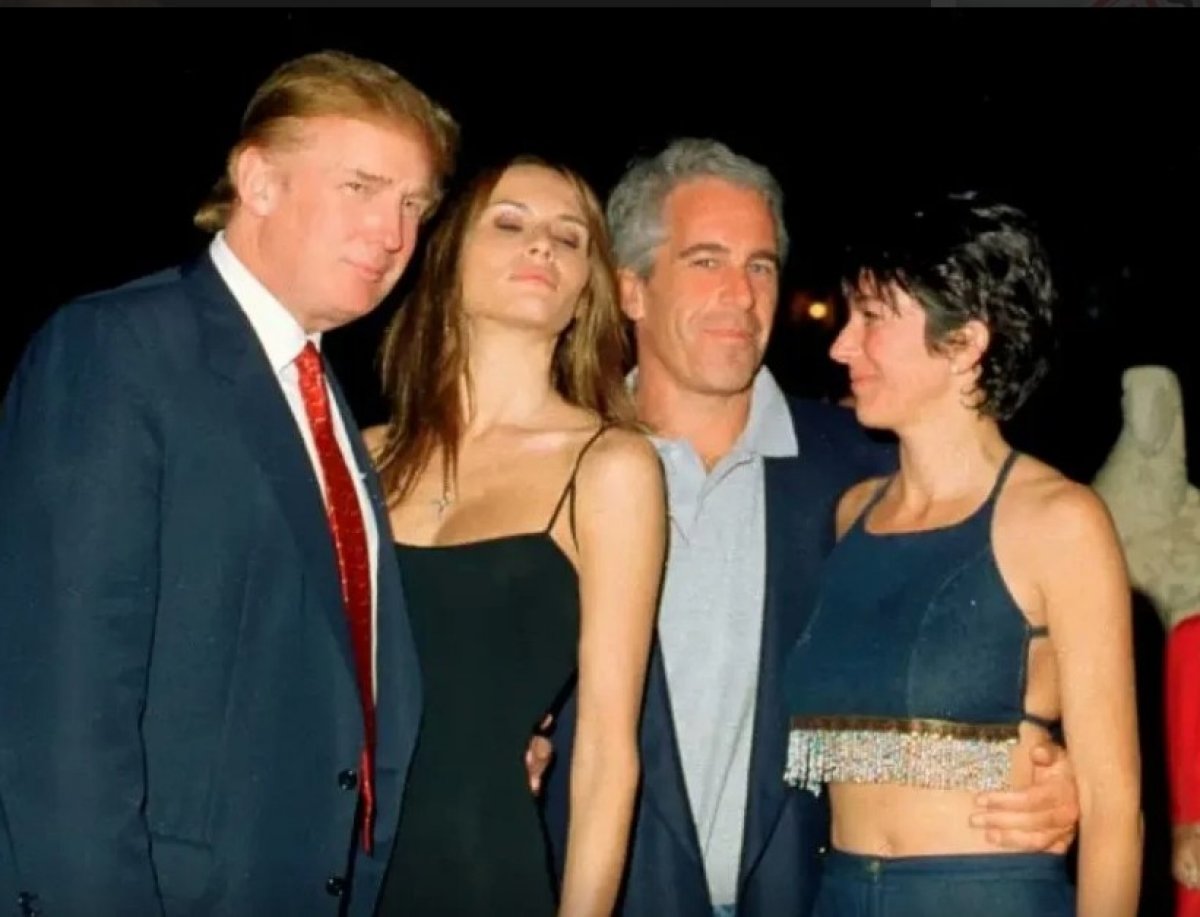 In a statement Fox News said, "On Sunday, July 5, a report on Ghislaine Maxwell during Fox News Channel's 'America's News HQ' mistakenly eliminated President Donald Trump from a photo alongside then Melania Knauss, Jeffrey Epstein and Maxwell. We regret the error." 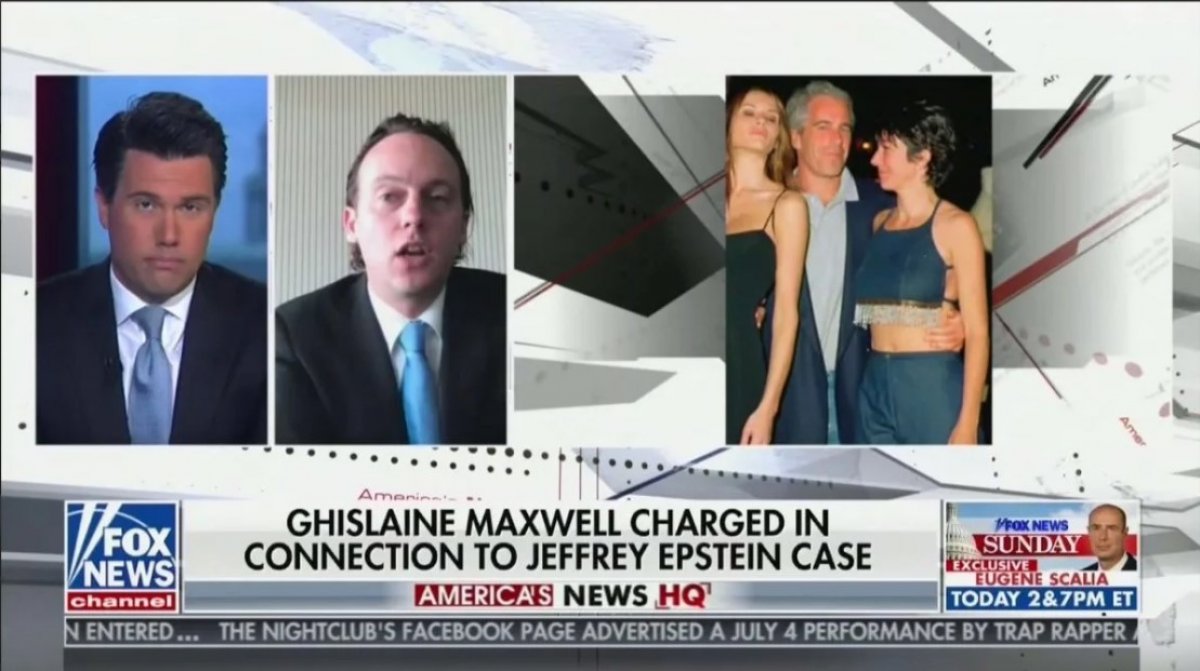 Epstein, a financier with influential connections including Bill Clinton and Prince Andrew, killed himself in prison in New York last year.