According to the Nigerian police forces, the arrest of two members of the gang put pressure on remaining members to release kidnapped hostages.

No ransom was paid for the release of four Turkish hostages held for a week by a gang of armed men in Nigeria’s Kwara State, police said Friday.

Police Commissioner Kayode Egbetokun said at a press conference that the expatriates were released "unconditionally".

POLICE SEARCH FOR OTHER GANG MEMBERS

"One member of the gang named Buba was nabbed in Gbugbu village with an AK47 rifle on Thursday, while another member involved in negotiating the ransom was nabbed on the morning of 26/07/19. These arrests put pressure on the remaining gang members to release the Turkish hostages unconditionally," he said. 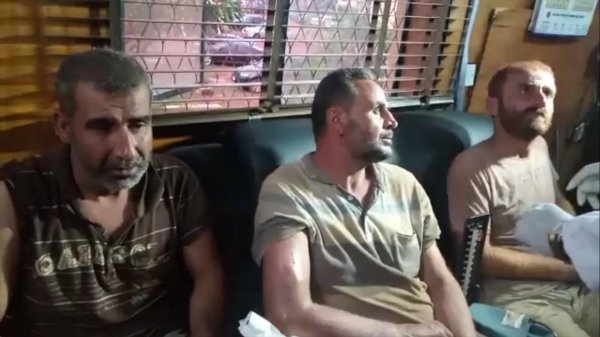 While showing the freed men to journalists, he said the police are searching for the other gang members. 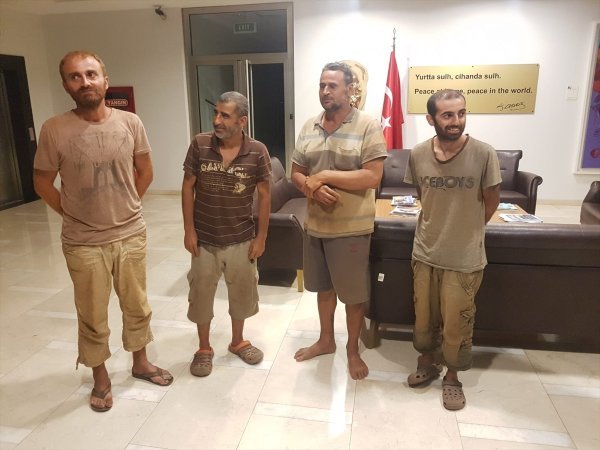 "We have been in contact with the Nigerian authorities since the beginning," he said, thanking everyone involved for their efforts. One of the freed hostages, Yasin Colak, said they would rest in the daytime and move constantly under the cover of darkness at night. "We had bread and water for a week. We sometimes ate things like watermelon we found in nearby fields…We are fine now. Thanks for the prayers," he said.