Formula 1 to start in Germany on Sunday

Germany is set to host the 2020 Eifel Grand Prix in the Formula 1 on Sunday.

The drivers will compete against each other in the Round 11 in Nurburgring over 60 laps of the 5.1-kilometer (3.1 miles) track. Nurburgring returned to the Formula 1 schedule in 2020 as it host a race last in 2013. Sebastian Vettel, who was a Red Bull driver then, won the 2013 race in Nurburgring. 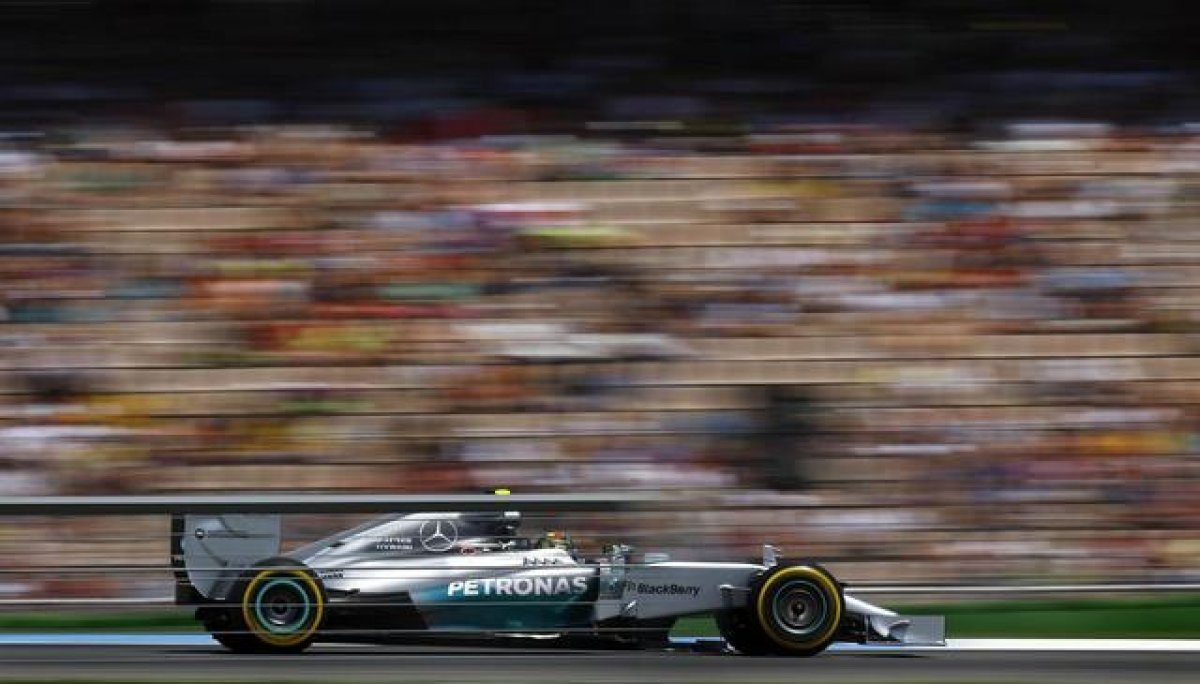 Hamilton, 35, won 6 races in the 2020 season, the Styrian, Hungarian, British, Spanish, Belgian and Tuscan Grands Prix. His teammate from Finland, 31-year-old Valtteri Bottas claimed a couple of wins this season.