The court seizes assets belonging to Almazbek Atambayev following his arrest during a raid on his residence.

A court in Kyrgyzstan’s capital has ordered that former President Almazbek Atambayev be held in custody until Aug. 26, its spokesman said Friday.

Pervomaisky District Court has also ordered some of Atambayev’s assets to be seized following his arrest for refusing to obey a subpoena in an unspecified criminal probe. They consist of the Media Forum building in Bishkek along with the Aprel TV Channel it houses.

Security forces arrested Atambayev on Thursday in a second attempt following a failed overnight raid on his home. They stormed Atambayev’s residence, which is located in the village of Koi-Tash, about 20 kilometers (12 miles) south of Bishkek. 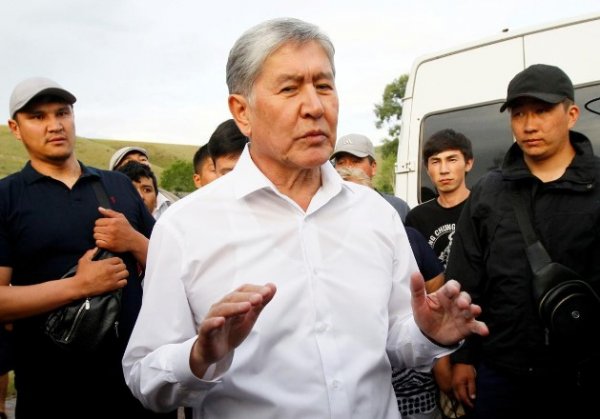 Hundreds of Atambayev’s supporters attempted to defend him prior to his arrest and a wide range of security measures were taken around his residence. Six security guards who were taken hostage in Wednesday’s operation were released, according to eyewitnesses. 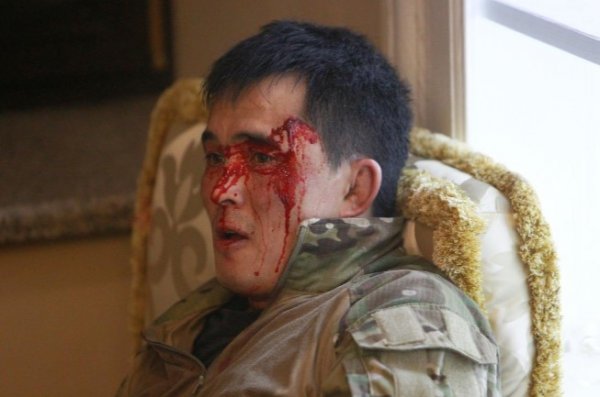 Some 100 people were wounded in clashes between security forces and Atambayev’s supporters, who had been guarding his residence for a month and a half.