Alexis Tsipras pointed out the peace talks between Moscow and Kyiv organized by Ankara after the war.

Turkey's international status has significantly increased in the wake of the Russia-Ukraine war, according to Alexis Tsipras, the former prime minister of Greece.

The government of Prime Minister Kyriakos Mitsotakis took a clear anti-Russian and pro-Western policy in an attempt to enhance Greece’s standing, Tsipras said in an interview with private broadcaster Crete TV.

However, their plan to raise Greece’s importance and damage Turkey's position did not work out, he added.

Tsipras’ comments were a nod to Ankara’s unrelenting push to use its unique position of having friendly relations with both Moscow and Kyiv to secure a halt in hostilities. 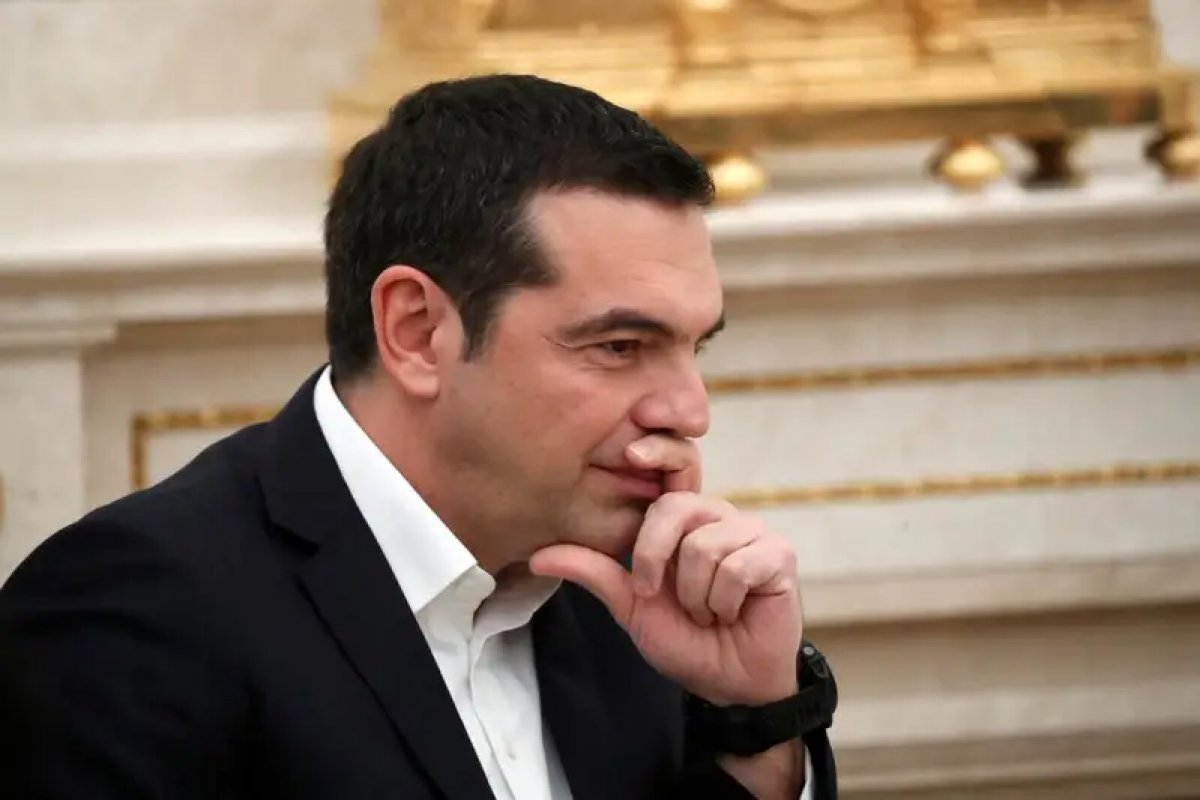 After the Istanbul meeting, Kyiv also voiced its desire for Turkey to be among the countries that will be guarantors in any deal with Moscow.

Tsipras, who leads the main opposition party Syriza, said Mitsotakis and his government abandoned Greece’s traditional role as a regional pillar of stability and its principles of a multidimensional foreign policy.

“I am afraid that this is a negative development for the country’s foreign policy and the sole responsibility for this lies with Mr. Mitsotakis,” he said.

The type of aid that the Mitsotakis government chose to send to Ukraine, military instead of humanitarian, symbolizes that Greece is part of the war and this crisis, he added.