In a letter, former high-ranking politicians call on Europe to reject any US plan if not fair for Palestinians.

A CALL TO REFUSE A PEACE PLAN

Signed by two former NATO secretary-generals, six former prime ministers, and 25 former ministers, the letter called on Europe to reject any American peace plan if it is not fair for Palestinians. “It is time for Europe to stand by our principled parameters for peace in Israel-Palestine,” read the letter sent to the EU and European governments as well as British newspaper The Guardian calling for a two-state solution in the conflict. 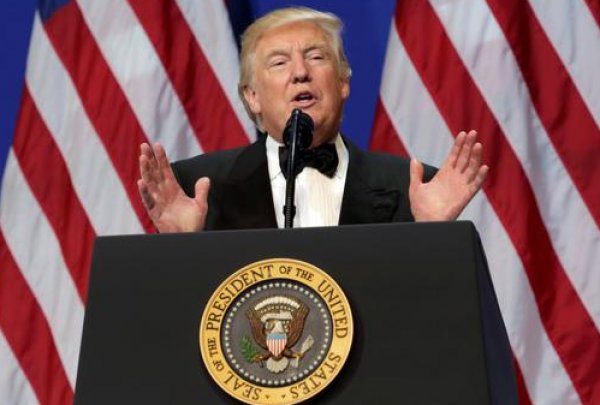 “Europe should reject any plan that does not create a Palestinian state alongside Israel with Jerusalem as the capital for both countries,” the letter said, according to the newspaper, which revealed the letter in an exclusive piece. “Unfortunately, the current US administration has departed from longstanding US policy,” the letter said and criticized Trump’s recognition of “only one side’s claims to Jerusalem.” 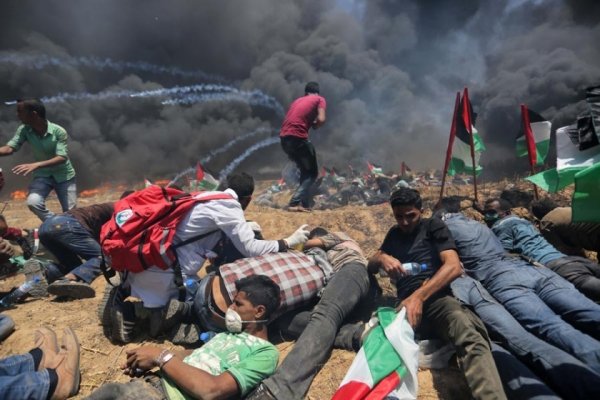 The letter said the US also “demonstrated a disturbing indifference to Israeli settlement expansion” in the occupied West Bank and cut hundreds of millions of dollars in aid to Palestinians, “gambling with the security and stability of various countries located at Europe’s doorstep.” 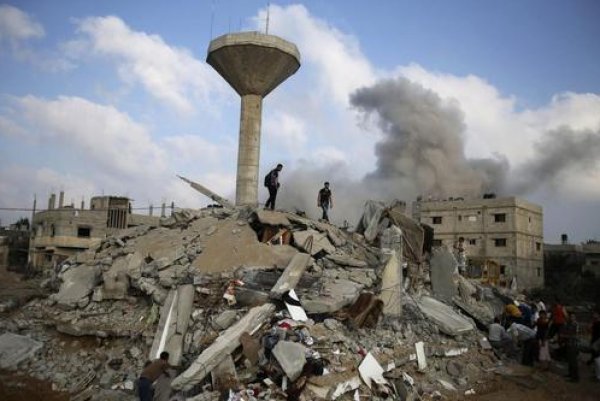 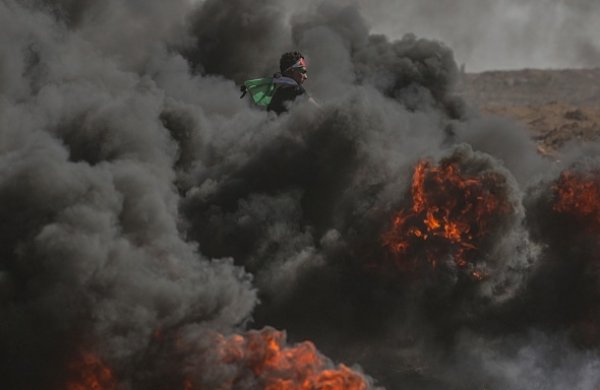 “We are convinced that a plan that reduces Palestinian statehood to an entity devoid of sovereignty, territorial contiguity and economic viability would severely compound the failure of previous peacemaking efforts, accelerate the demise of the two-state option and fatally damage the cause of a durable peace for Palestinians and Israelis alike,” the letter said. If that was not possible, “Europe must pursue its own course of action,” the letter urged.