In a recent report by UN, former Egypt leader Mohamed Morsi’s death defined as arbitrary and said the Sisi government could be responsible for it.

The death of Egyptian President Mohamed Morsi earlier this year looks like an “arbitrary killing” at the hands of the state, the UN said Friday.

“Morsi’s death after enduring those conditions could amount to a state-sanctioned arbitrary killing,” Agnes Callamard, the UN special rapporteur on extrajudicial killings, and the UN Working Group on Arbitrary Detention, said in a written statement about Morsi’s death June 17.

"HE WAS NOT ALLOWED TO REACH MEDICAL TREATMENT"

The human rights experts said Morsi, Egypt's first and last democratically elected president, was placed in solitary confinement 23 hours a day. “He was not allowed to see other prisoners, even during the one hour a day he was permitted to exercise”, they added. “He was forced to sleep on a concrete floor with only one or two blankets for protection," the experts detailed the brutal conditions. "He was not allowed access to books, journals, writing materials or a radio,” they also added. 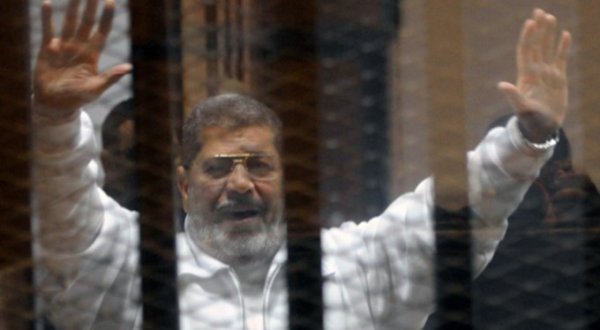 According to the experts, when Morsi was suffering due to his health problems, the authorities denied to help him. “Morsi was denied life-saving and ongoing care for his diabetes and high blood pressure,” said the experts. “He progressively lost the vision in his left eye, had recurrent diabetic comas and fainted repeatedly. From this, he suffered significant tooth decay and gum infections,” they added. 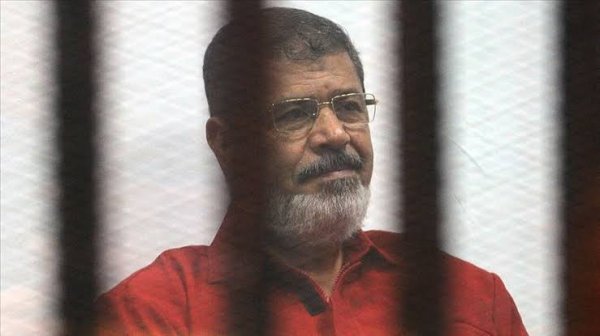 The experts noted that prisoners are effectively being killed by the conditions under which they are held and the denial of medical treatment. "It appears that this is intentional or at the very least allowed to happen through the reckless disregard for their life and fate," they said.

Egyptian court had sentenced 75 people to death, and 47 to life in prison in a crackdown on Muslim Brotherhood-led protests in 2013.