Luiz Inacio Lula da Silva was set to confront current President Jair Bolsonaro in an election last year but was blocked by then-judge Sergio Moro who is now justice minister in the Bolsonaro gov’t.

HE WAS ACCUSED OF MONEY LAUNDERING

Danilo Pereira Jr, a judge at the Curitiba Federal Criminal Court, accepted Lula’s request who was accused of money laundering and corruption. 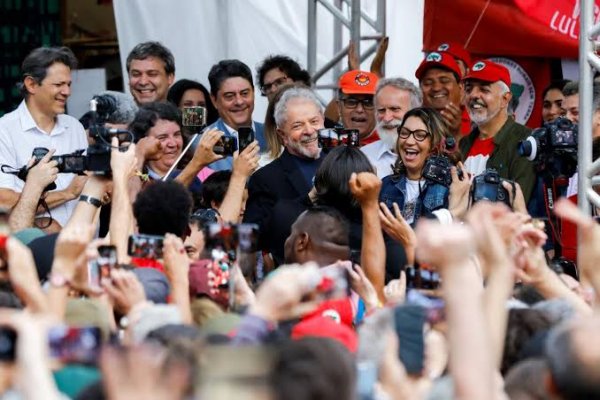 Lula submitted a request for immediate release after meeting him Friday, according to Caracas-based TV channel TeleSur. On the same day, the Supreme Court decided to end mandatory imprisonment for convicted criminals after they lose their first appeal, which led to the release of dozens of high-profile convicts, including Lula. 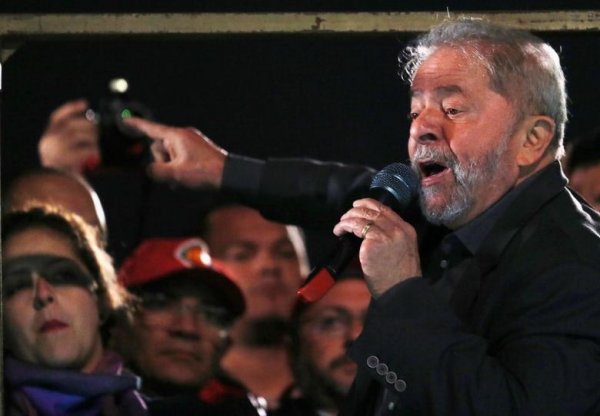 The iconic leader of the Worker's Party was serving a 12-year sentence since 2018 on corruption charges in which executives of the state-run Petrobas oil company are accused of accepting bribes in exchange for construction contracts.

Lula, 74, was leading opinion polls in the run-up to the election, according to media reports.