Sparked by a controversial and now-withdrawn extradition bill, the often violent protests have morphed into calls for greater democratic freedoms.

Foreign experts said they had quit advising a Hong Kong police watchdog on Wednesday due to doubts over its independence and ability to conduct an investigation into police conduct during months of anti-government protests.

The panel of five experts from Australia, Britain, Canada and New Zealand was recruited in September by the Independent Police Complaints Council (IPCC) to help ensure its probe into allegations of police brutality was credible and free of bias.

“We ultimately concluded that a crucial shortfall was evident in the powers, capacity and independent investigative capability of IPCC,” the foreign experts panel said in a statement. 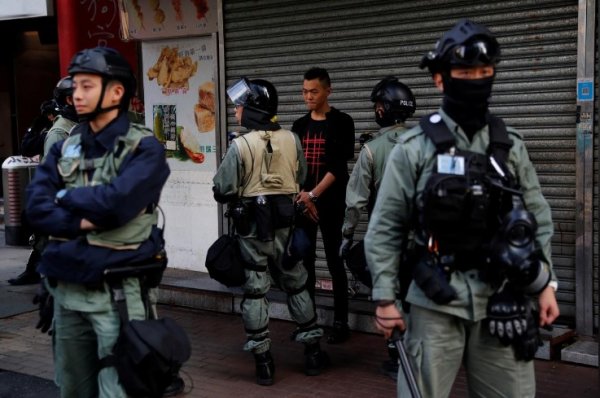 “We remain committed to supporting and engaging with the IPCC, if and when it develops the necessary capabilities and provides its draft interim report on the protests, confrontations and policing of events between June and September 2019.” 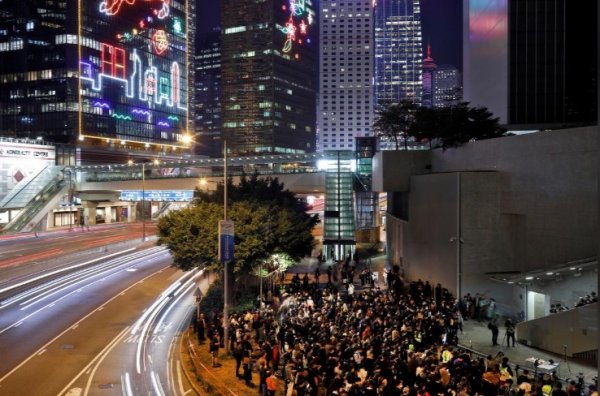