According to the local sources, the attack targeted a military camp of a militia aligned with the UN-backed Government of National Accord (GNA) in Ain Zara area.

Forces loyal to East Libya-based Khalifa Haftar carried out an airstrike in southern Tripoli on Saturday, according to local media.

No information was available about casualties.

WARPLANES SEEN FLYING OVER THE CAPITAL

Local residents said several warplanes were seen flying over the capital since the early morning. Last week, Haftar launched a military campaign to capture Tripoli, where the GNA is headquartered. 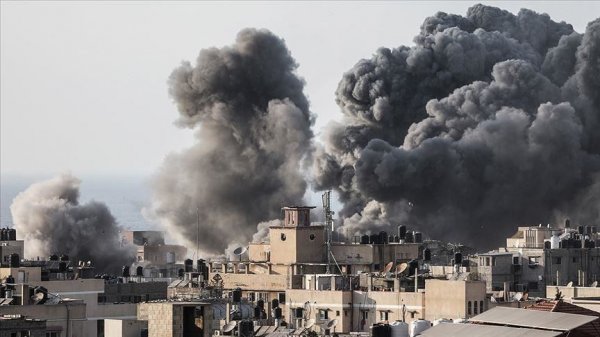 Libya has remained beset by turmoil since 2011when a bloody NATO-backed uprising led to the ouster and death of strongman Muammar Gaddafi after four decades in power. 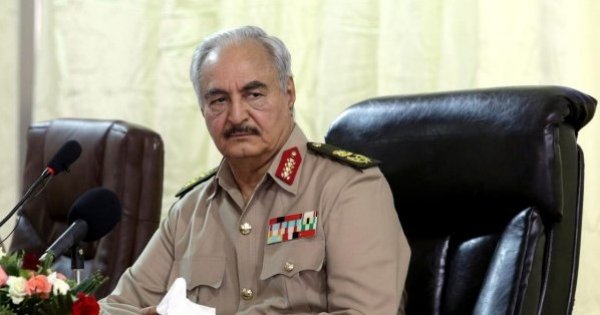 Since then, the country’s stark political divisions have yielded two rival seats of power: one in eastern Libya, with which Haftar is associated, and another in Tripoli, which enjoys UN's support.