Floods killed at least 39 in Pakistan

Most of the deaths were due to roof collapse and electrocution.

Torrential rains followed by flashfloods have killed 39 and injured dozens in the last two days across Pakistan, officials and local media reported on Wednesday.

According to the National Disaster Management Authority, a state-run agency that coordinates between different relief and rescue organizations, most of the deaths have been reported from northwestern Khyber Pakhtunkhwa (KP) and southwestern Balochistan provinces, which have been in the grip of massive rains caused by a westerly system entered from neighboring Iran. 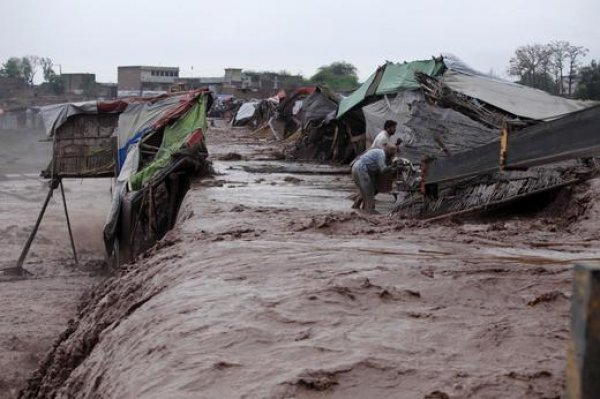 In addition to the human loss, some 80 houses have been completely or partially damaged in the two provinces, the authority said. 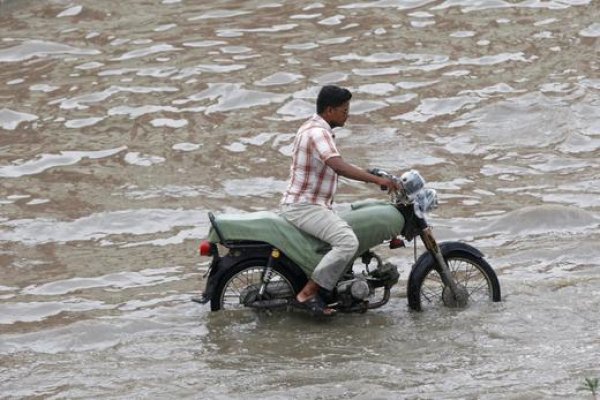 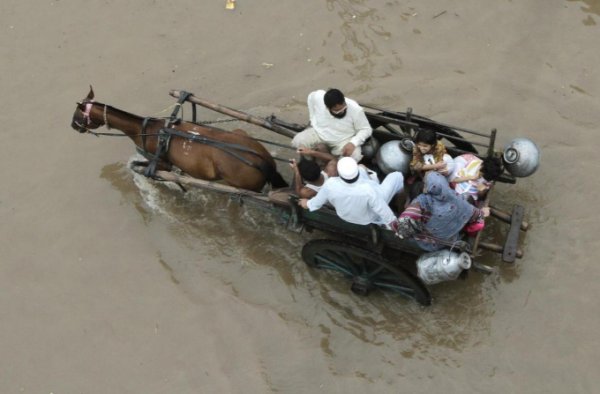 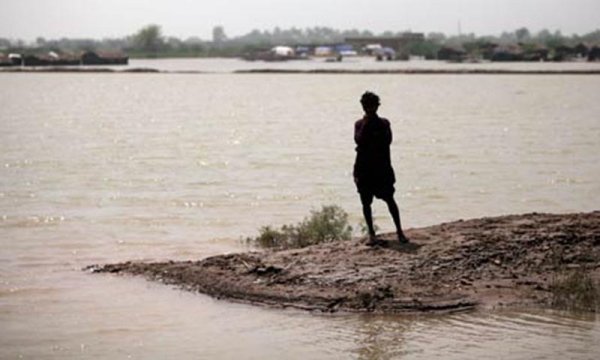 The unseasonal rains flanked by gusty winds also downed trees, electricity poles and signboards in several cities apart from causing damage to standing crop of wheat, mainly in Punjab. The meteorological department has forecast more rains in the next 24 to 48 hours across the country.