Iranian authorities said that the number of suspected cases have been quarantined immediately.

Iran on Wednesday confirmed the deaths of two people from coronavirus in the country.

VIRUS IS FEARED TO SPREAD TO EUROPE

Earlier, Jahanpour had confirmed two cases of coronavirus in the country, according to the semi-official ISNA news agency.

A number of suspected cases were also quarantined in the same province in the past two days, he said. 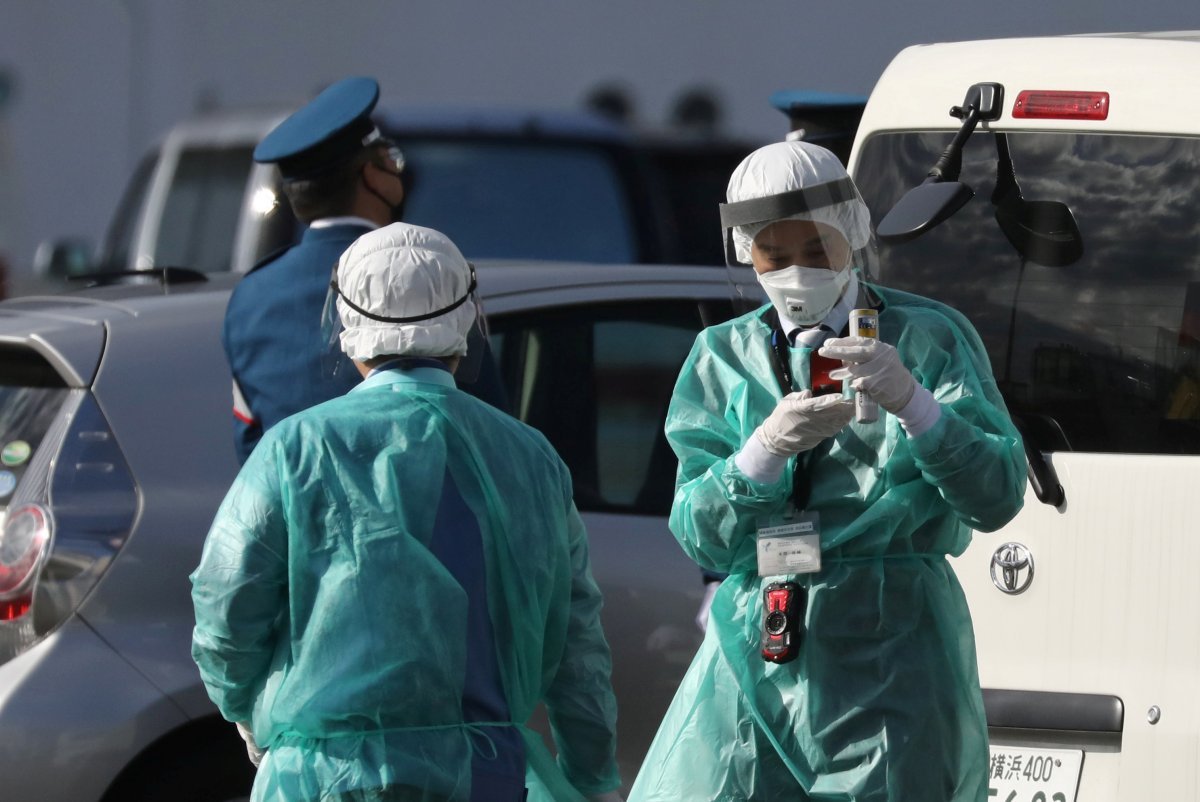 On Wednesday, China’s National Health Commission said the coronavirus death toll in the country climbed to 2,005.

Over 75,000 cases have been confirmed in China and other countries, including the U.S., UK, Singapore, France, Russia, Spain, and India.

The number of people under observation in China is over 135,000 and nearly 12,000 are said to be in serious condition.

Many countries, including Turkey, evacuated citizens from the city of Wuhan -- the epicenter of the virus -- and other affected areas of China, placing them under quarantine and monitoring.