290 pilgrims arrived in the holy city of Mecca to perform annual Islamic rituals.

The first group of pilgrims from Turkey has arrived in Saudi Arabia to perform this year's Hajj, the country's official news agency reported on Monday.

The Saudi Press Agency (SPA) said that a group of 290 Turkish pilgrims arrived late Sunday in the holy city of Mecca to undertake the annual Islamic rituals.

The Turkish Consul General in Jeddah, Mete Zaimoğlu, was quoted by the media outlet as appreciating the Saudi authorities' services to his countrymen.

Earlier, the Saudi authorities announced an increase in the number of people allowed to perform the Hajj this year after two years of closure due to the coronavirus pandemic.

The pilgrimage to Islam's holiest site, the Kaaba in the city of Mecca, is one of the five pillars of Islam.​​​​​​​ 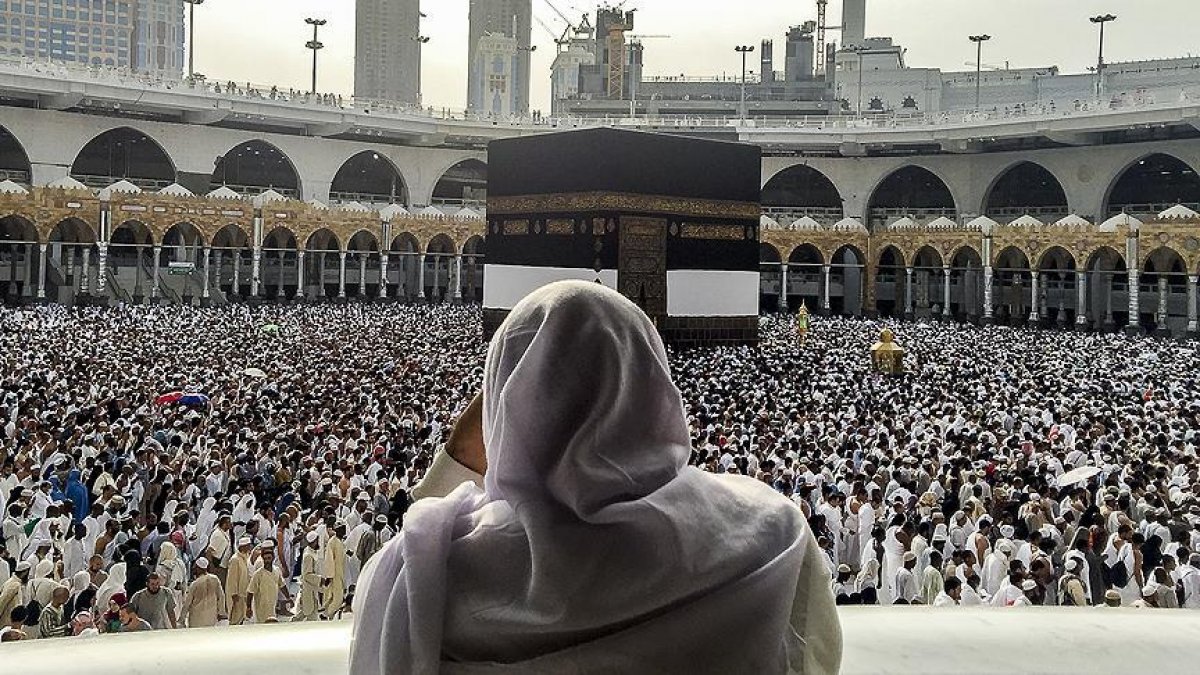 A Muslim is required to perform the Hajj at least once if they have the means.

Saudi Arabia has limited the Hajj to domestic pilgrims for the past two years due to the coronavirus pandemic.

A total of 60,000 pilgrims performed the Hajj last year compared to around 2.5 million in the pre-pandemic year of 2019.