Fire breaks out at the high-rise building in Bangladesh

A fire broke out at a 22-story building in the Bangladeshi capital, Dhaka on Thursday, killing at least five people, injuring 60 and trapping and many, officials said.

Many of those trapped waved frantically from the building’s windows and roof, witnesses said, as passersby stood watching and praying below.

Helicopters were brought in to join 22 firefighting units that worked with the army, navy, air force and police to battle the blaze as smoke billowed into the sky. 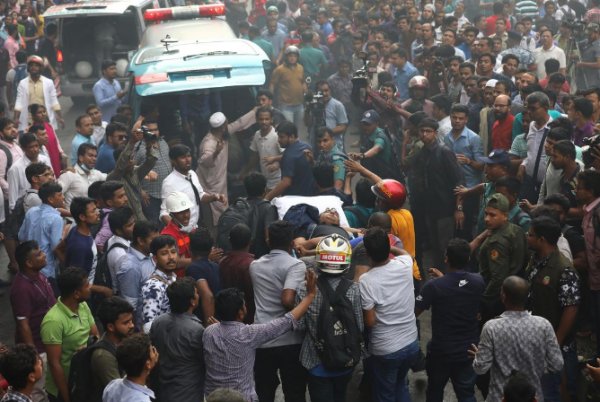 “The fire is almost under control,” said Mizanur Rahman, a senior fire service official at the scene. 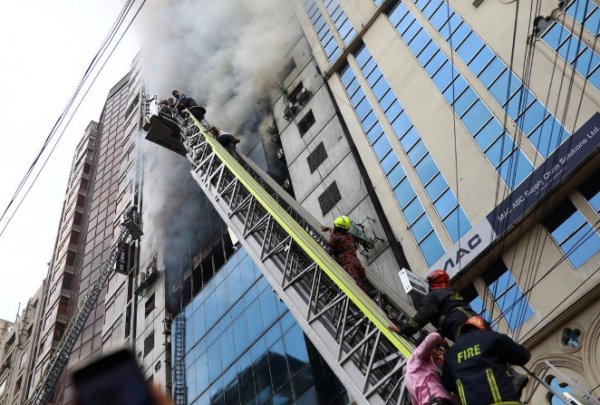 The cause of the fire was not immediately clear. The building is in the upscale, built-up Banani area of the city. Many students gathered to help fire and police officials in the rescue work.

Fire breaks out at the high-rise building in Bangladesh WATCH 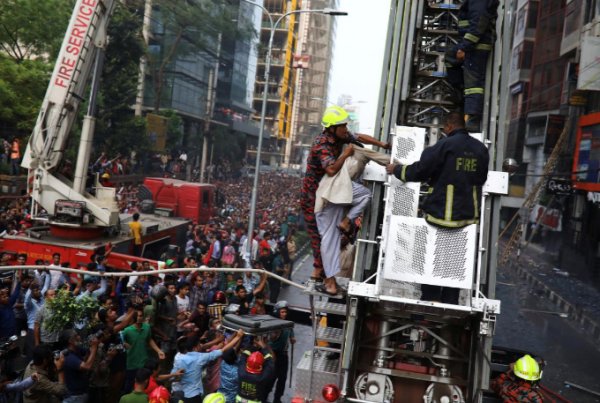 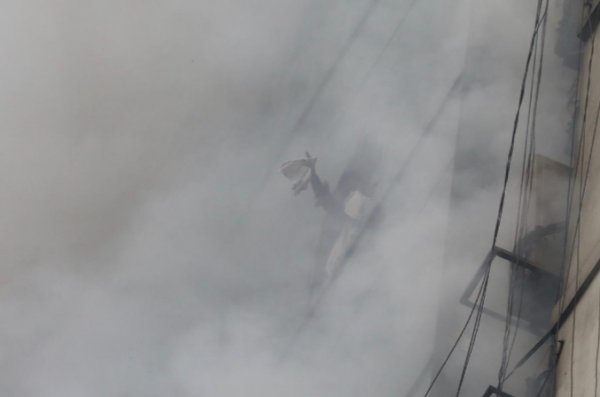 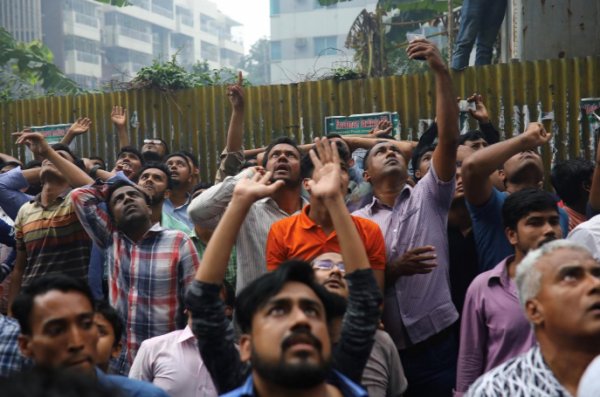 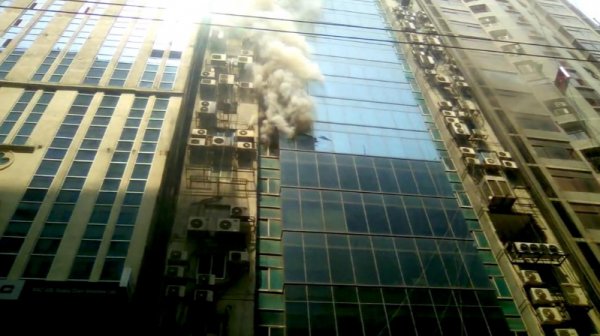