A delegation from Finland will visit Turkey next Tuesday to hold technical talks on the extradition of accused terrorists sought by Ankara, as stipulated in a recent treaty.

During the meeting, Turkish officials will reiterate their request to the Finnish delegation to extradite members of two terrorist groups, the separatist PKK and the Fetullah Terrorist Organization (FETO), the latter the group behind the 2016 defeated coup in Turkey.

Evidence of the accused terrorists’ guilt will also be laid out in documents. 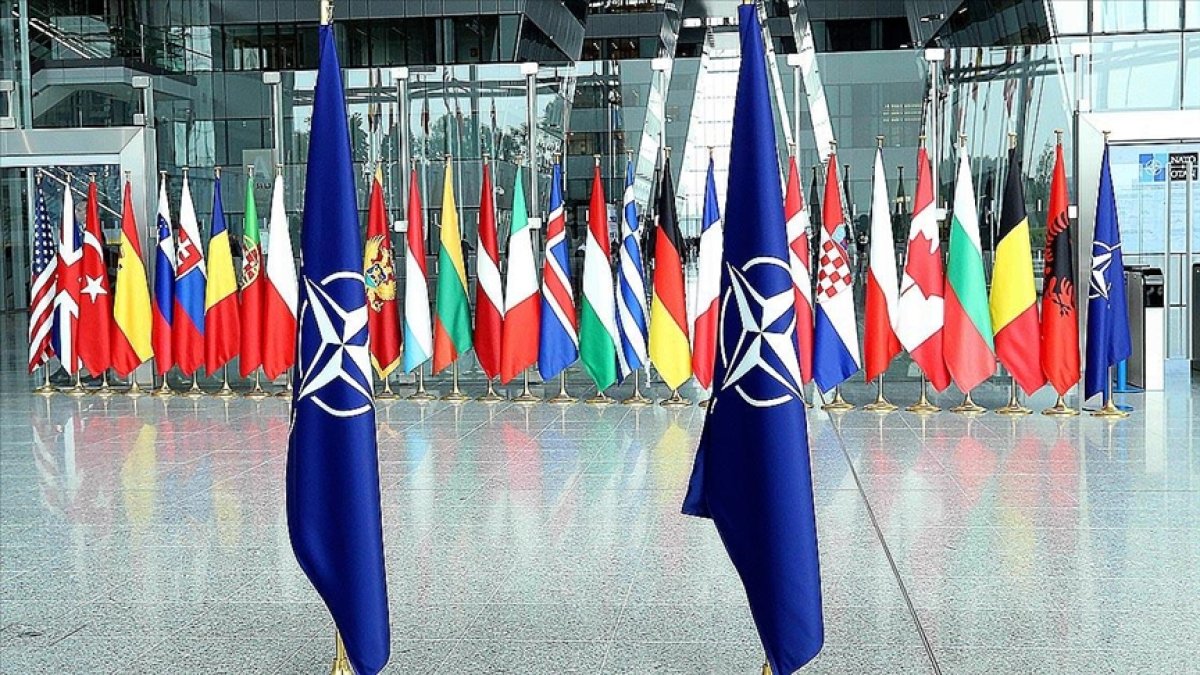 Finland and Sweden formally applied to join NATO in June, a decision spurred by Russia's war on Ukraine.

However, Turkey, a NATO member for over 70 years, voiced objections to the membership bids, criticizing the two countries for tolerating and even supporting terrorist groups.