Finnish FM said his country was ready to discuss the outstanding issues with Ankara.

Finland is in "open, direct, constructive dialogue" with Turkey, the Finnish foreign minister said on Friday as Helsinki pushes its bid to join the NATO alliance.

Pekka Haavisto said Finland has been in "active contact" with Ankara amid Turkish disagreements over Finland and Sweden's membership bids, and is "ready to discuss the outstanding issues with Turkey."

'We are in an open direct, constructive dialogue process'

"Turkey has raised questions in conjunction with Finland and Sweden membership applications. It is understandable that different issues may be raised by different allies along the process," Pekka Haavisto told reporters at the State Department while being hosted by Secretary of State Antony Blinken.

"We take every NATO member's concern seriously. With Turkey, we are now in an open direct, constructive dialogue process to clarify all issue that is important," he added.

Sweden and Finland formally applied to join NATO last week, a decision spurred by Russia's war on Ukraine, which began on Feb. 24. Turkey, a longstanding member of the alliance, has voiced objections to their membership bids, criticizing the countries for tolerating and even supporting terrorist groups.

Ankara hosted on Wednesday consultations with Swedish and Finnish delegations on their NATO applications in the capital. 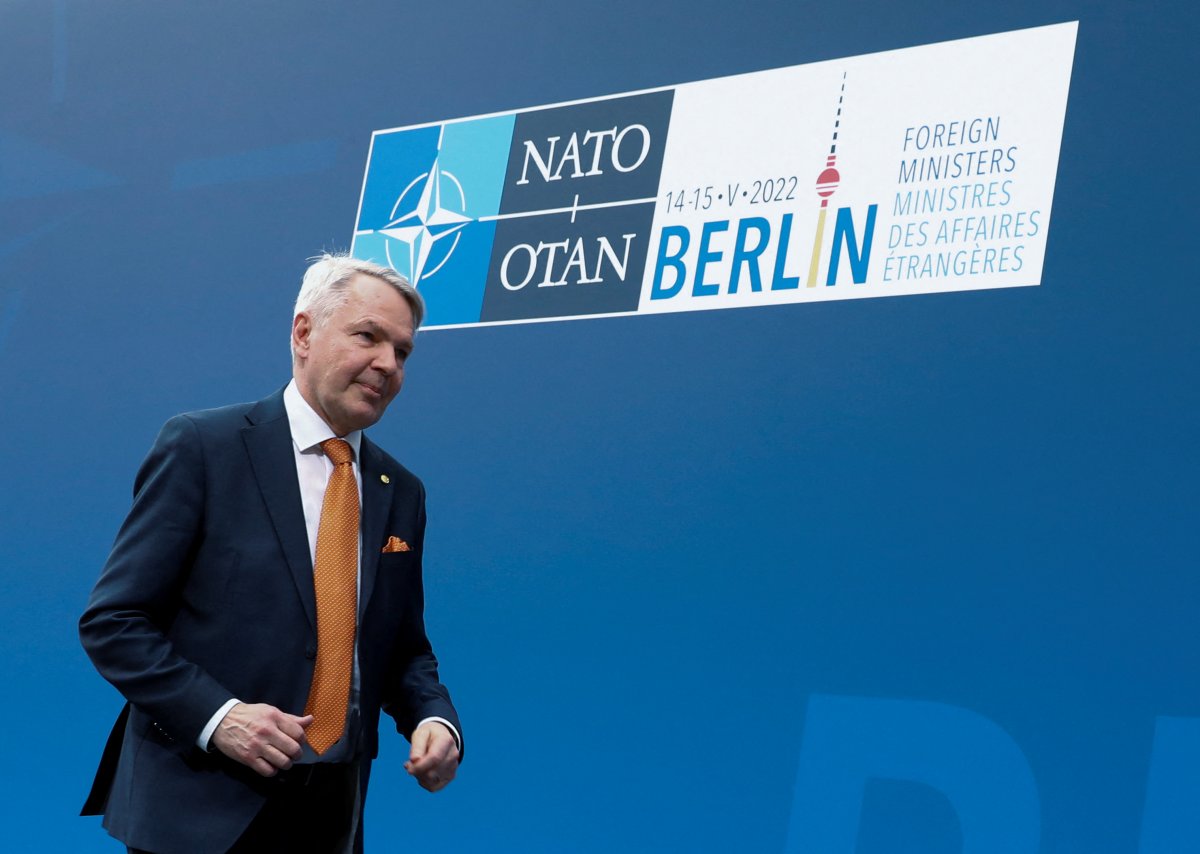 Haavisto said both Finland and Sweden "had good negotiations there," and agreed to continue the talks going forward.

Blinken continued to voice optimism that the row can be overcome, saying that he remains "confident that we will work through this process swiftly and that things will move forward."

"It is a process. In that process, countries raise concerns that they may have. We work through them. That's what Finland and Sweden are doing right now with Turkey and I'm confident that this will move forward," he added.