Finnish Foreign Minister Pekka Haavisto on Sunday said they can assure Turkey that the PKK terror group’s connections in the country will be monitored more closely, state media reported.

"We can certainly give such guarantees to Turkey. Since the PKK is listed as a terrorist organization in Europe, it's important that we do our part not to allow any preparations for terrorist activity on Finnish soil," he told state broadcaster Yle.

In its more than 35-year terror campaign against Turkey, the PKK – listed as a terrorist organization by Turkey, the US and EU – has been responsible for the deaths of over 40,000 people, including women, children, and infants.

'I'm optimistic that the problems will be solved'

Haavisto said Helsinki and Ankara could resolve issues related to Finland's NATO application, but predicted that it may take a few weeks.

"A few days ago I said that this would at least be a matter of days. So just to be cautious, one could now say that it will be a matter of weeks. I'm optimistic that the problems will be solved, but it may take some time," he said.

The remarks come a day after Turkish President Recep Tayyip Erdoğan spoke to his Finnish counterpart Sauli Niinistoin in a phone call on Saturday. 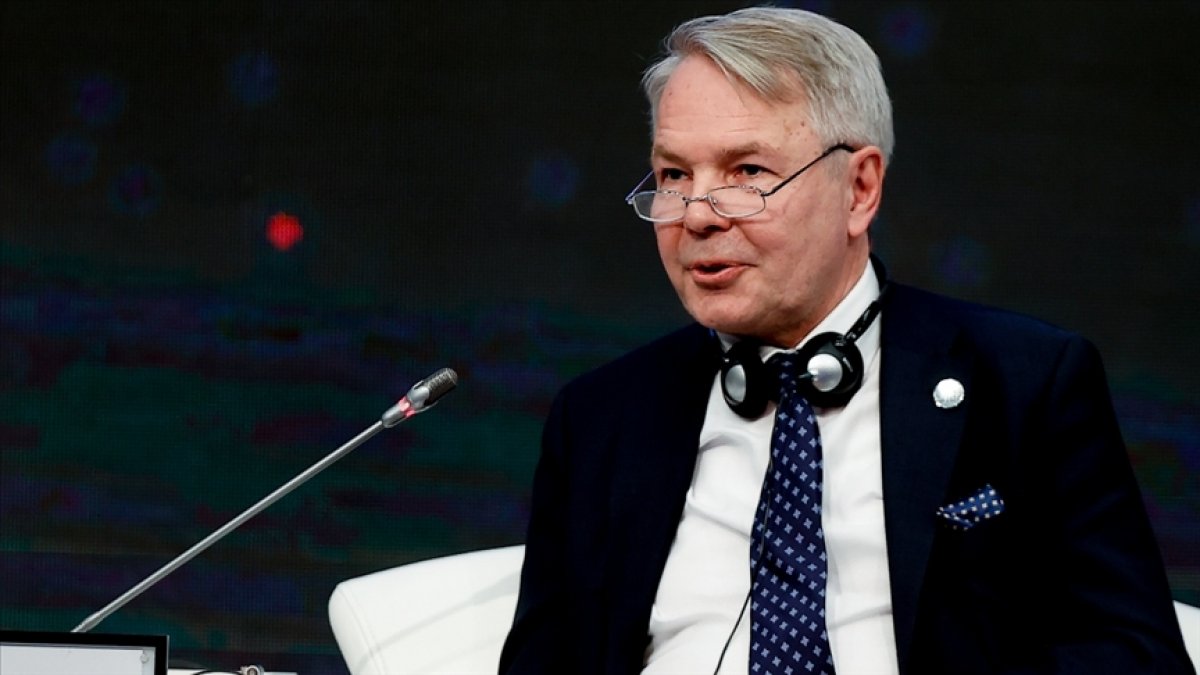 He said ignoring terrorist organizations that pose a threat to a NATO ally is not compatible with the “spirit of friendship and alliance."

Erdoğan said it is Turkey’s “most natural right” to expect respect and support for its legitimate and determined struggle against what remains a clear threat to its national security and people.

Sweden and Finland formally applied to join NATO on Wednesday – a decision spurred by Russia’s ongoing war on Ukraine, which began in February.

However, Turkey, a longstanding member of the alliance, has voiced objections to the membership bids, criticizing the countries for tolerating and even supporting terrorist groups.