Opposition leaders have hinted at the possible involvement of Sudan’s army-affiliated Rapid Support Forces in the attacks.

Sudan's ruling Military Transitional Council (MTC) has arrested 15 suspects over attacks on a main protest camp near the army headquarters in the capital Khartoum.

"Fifteen suspects have been arrested, five of whom have confessed," Khalid Khedr, a legal adviser in the military intelligence service, told the state television early Sunday. He said investigations were underway to arrest other suspects in connection with the attacks. 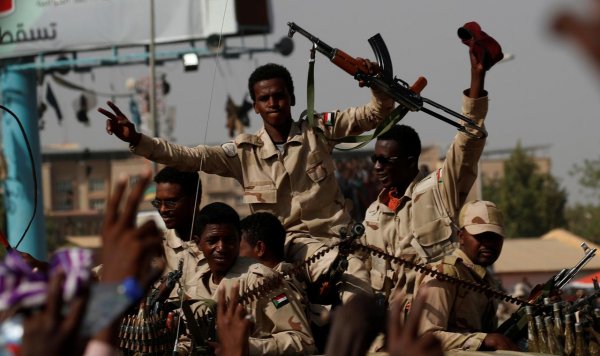 Soldiers were among those arrested over the attacks, Republican Guard commander Mohamed al-Amin said, without giving any further details.

Last week, six people were killed including five protesters when the sit-in was attacked by unidentified gunmen. The attack came days after 14 people were injured in a similar attack on the camp.