A woman was shot dead during rioting in the Creggan area of Derry city in the northwest of Northern Ireland on Thursday, police said.

An off-duty journalist was killed after shots were fired during rioting in the Northern Irish city of Londonderry overnight, in what police on Friday said was likely the work of militant nationalists opposed to the British region’s 1998 peace deal.

Rioting erupted in the Irish nationalist Creggan area of the city late on Thursday following a raid by police, who said they were trying to prevent militant attacks planned for the weekend. At least 50 petrol bombs were thrown and two cars set on fire. “Unfortunately at 11 o’clock last night a gunman appeared and fired a number of shots toward the police and a young woman, Lyra McKee, 29 years old, was wounded” and later died, Police Service of Northern Ireland Assistant Chief Constable Mark Hamilton told journalists on Friday. 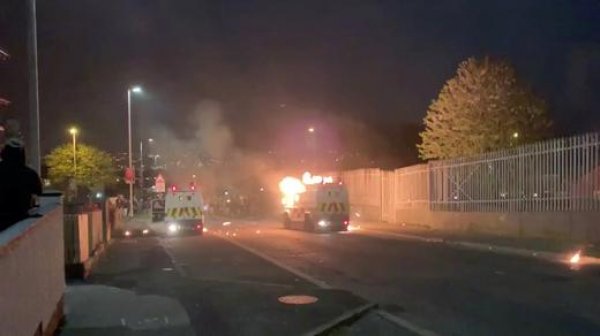 He said police were treating the incident as a terrorist attack and had opened a murder inquiry. “We believe this to be a terrorist act. We believe this has been carried out by violent dissident republicans,” Hamilton added, saying the New IRA group, which has been responsible for several attacks in recent years, was most likely behind the killing. 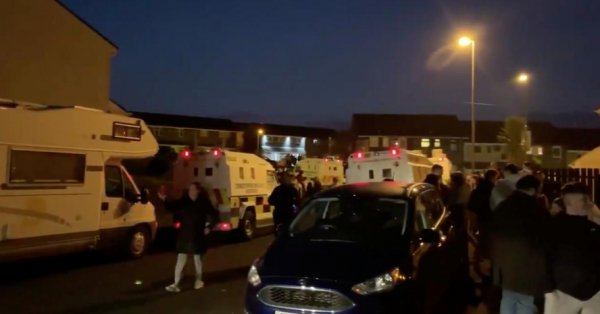 McKee was writing a book on the disappearance of young people during three decades of sectarian violence in Northern Ireland, which ended with the 1998 Good Friday Agreement peace deal. She was described by publisher Faber as a rising star of investigative journalism. Police said they did not believe she was working at the time of the attack. A local journalist at the scene, Leona O’Neill, wrote on Twitter that after the woman was hit and fell beside a police Land Rover, officers rushed her to hospital, where she died. Videos posted on social media showed police vehicles being pelted with what she said were dozens of petrol bombs, bricks, bottles and fireworks. 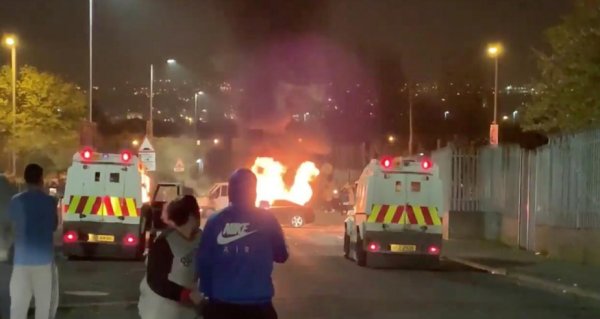 The detonation of a large car bomb outside a courthouse in Londonderry in January highlighted the threat still posed by militant groups opposed to the Good Friday Agreement, who have previously launched attacks during the Easter period. 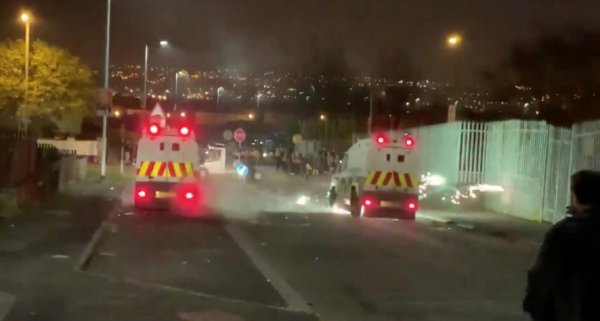 Politicians in Northern Ireland have also warned that Britain’s plans to leave the European Union could undermine the peace deal and that any border infrastructure would become targets for militant groups.

US House of Representatives Speaker Nancy Pelosi led a congressional delegation to the city earlier on Thursday, as part of a trip to show support for the peace agreement politicians in Washington helped to broker.

The leaders of Northern Ireland’s two largest political parties, the Irish nationalist Sinn Fein party and pro-British Democratic Unionist Party (DUP), both condemned the killing. “Those who brought guns onto our streets in the 70s, 80s & 90s were wrong. It is equally wrong in 2019. No one wants to go back,” the DUP’s Arlene Foster said on Twitter. Britain’s Secretary of State for Northern Ireland Karen Bradley said she was “deeply shocked and saddened” by McKee’s death.