FedEx’s suit and delivery error come against a backdrop of increasing tension between US and China.

US parcel delivery firm FedEx Corp on Monday sued the US government, saying it should not be held liable if it inadvertently shipped products that violated a Trump administration ban on exports to some Chinese companies.

FEDEX WAS FAILED TO SEND A BRITISH DELIVERY

The move came after FedEx reignited Chinese ire over its business practices when a package containing a Huawei phone sent to the United States was returned last week to its sender in Britain, in what FedEx said was an "operational error." 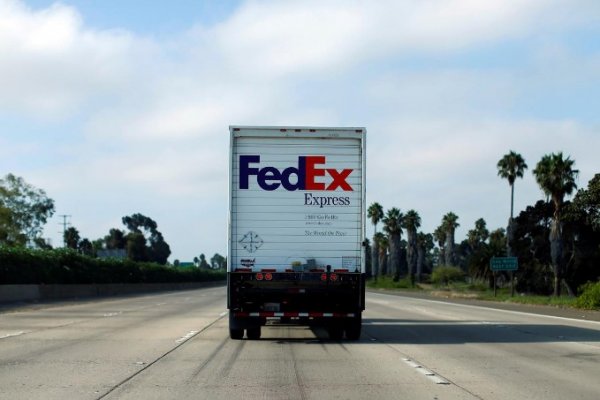 Fears that China would blacklist FedEx as a result sent its shares down 2.7

The United States and China have been engaged in a trade fight for nearly a year on issues such as tariffs, subsidies, technology, regulations and cyber security The US Commerce Department has banned a number of Chinese firms in recent weeks from buying sensitive US technology.