According to CNN’s research, thousands of federal government employees in the US are not getting paid due to the government shutdown.

In recent days more than 1,500 campaigns have been set up on the crowdfunding site by furloughed government employees looking for help, GoFundMe spokeswoman Katherine Cichy told CNN. Together, the campaigns so far have raised more than $300,000.

PEOPLE ARE ASKING FOR HELP TO BUY FOOD

Many of the campaigns started popping up in early January after it became clear that federal workers affected by the shutdown might start missing paychecks. People are asking for help to pay their rent or mortgage, to buy food or even purchase diapers for their infant children. 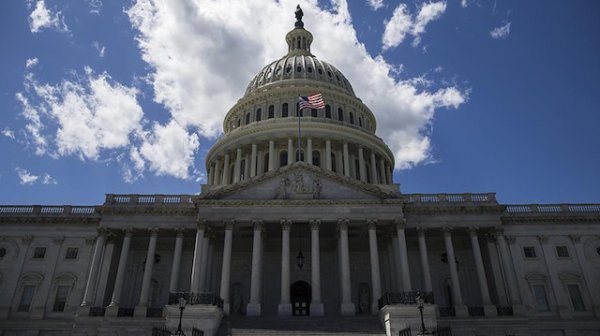 "OUR LIVES ARE AT RISK"

Anna Cory, a furloughed research librarian for the Environmental Protection Agency, said the shutdown has caused financial difficulties that make her feel like her life is in limbo. "It is difficult. I was just recently engaged on January 2. My fiance and I were planning to buy a house," she told CNN. "Just recently we started house shopping. But we've put that on hold because the bank does not take a friendly eye to seeing a zero on one's pay stub." She says that hopes to use the money from her GoFundMe campaign to buy gas and groceries. 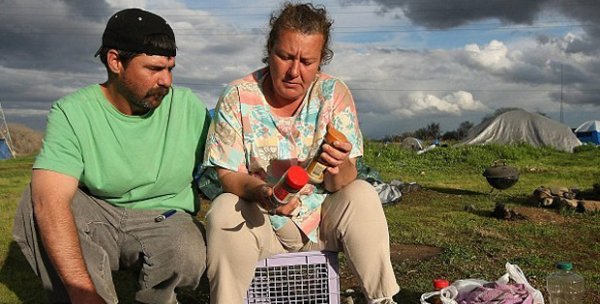 Another employee, Jo Ann Goodlow of Phoenix, Arizona, said she needs funds to support her three children, including two young relatives she adopted."I adopted them to give them a better life that their biological parents couldn't provide. Now I feel like I'm failing them because of the stable home that I have provided for them is now at risk," she said on her campaign page.