There have been nightly protests against police brutality in Portland since the death of George Floyd. 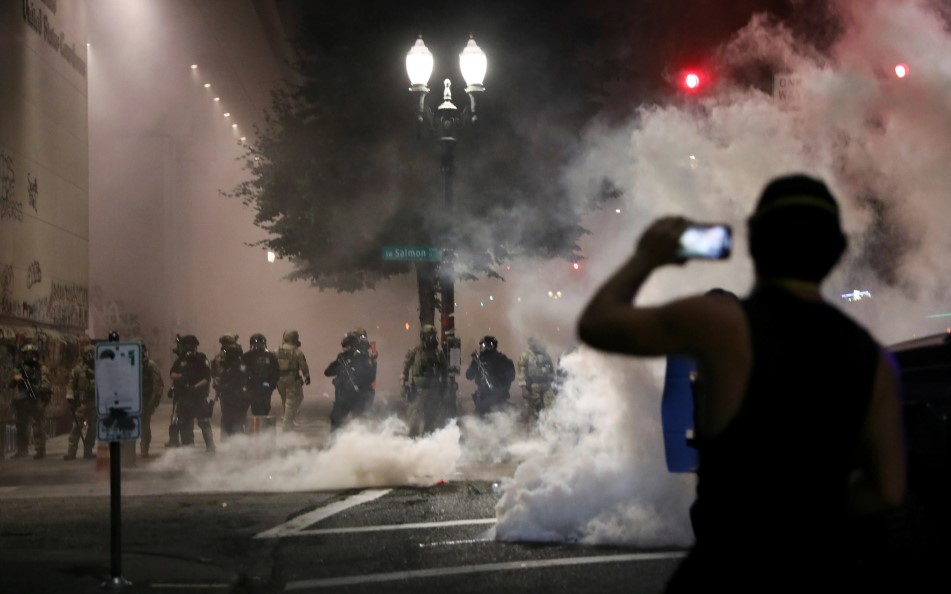 Despite a national outcry over the tactics, Department of Homeland Security (DHS) officials on Monday said they would not back down and would not apologize. 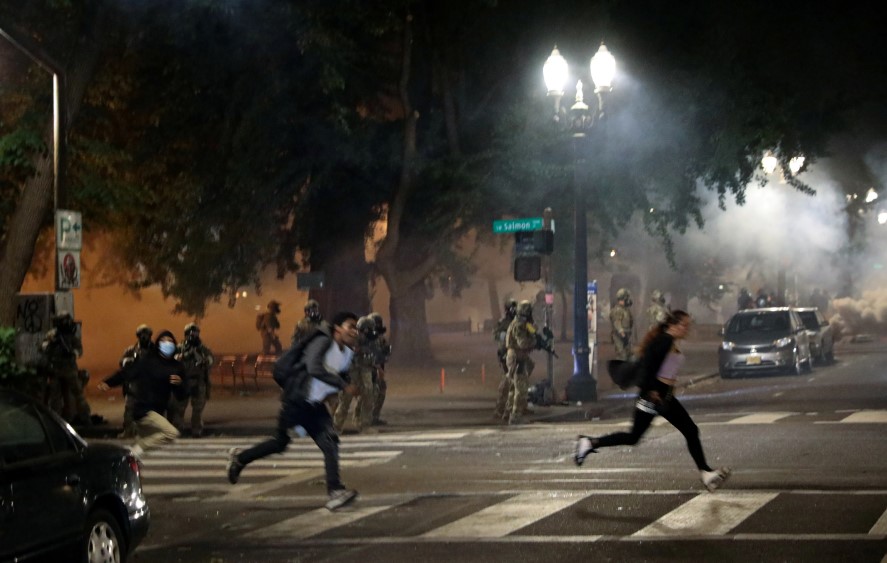 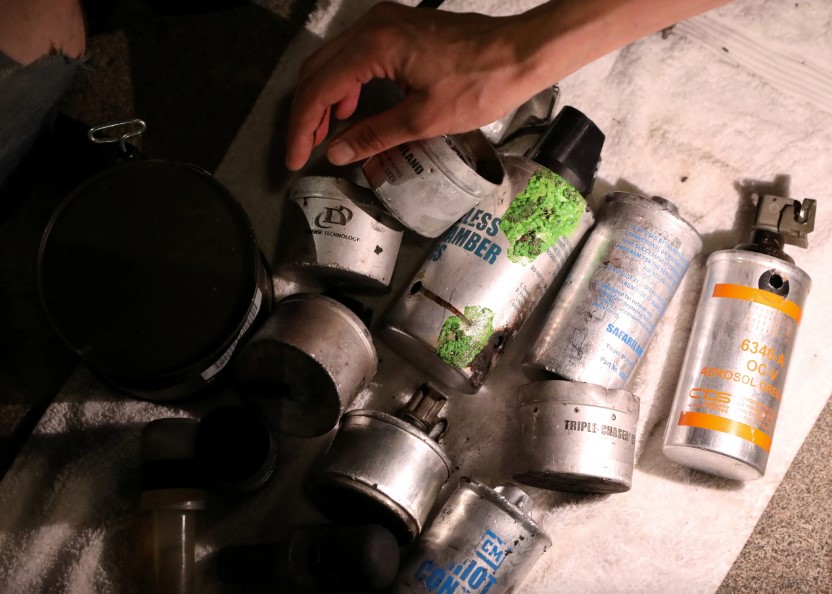 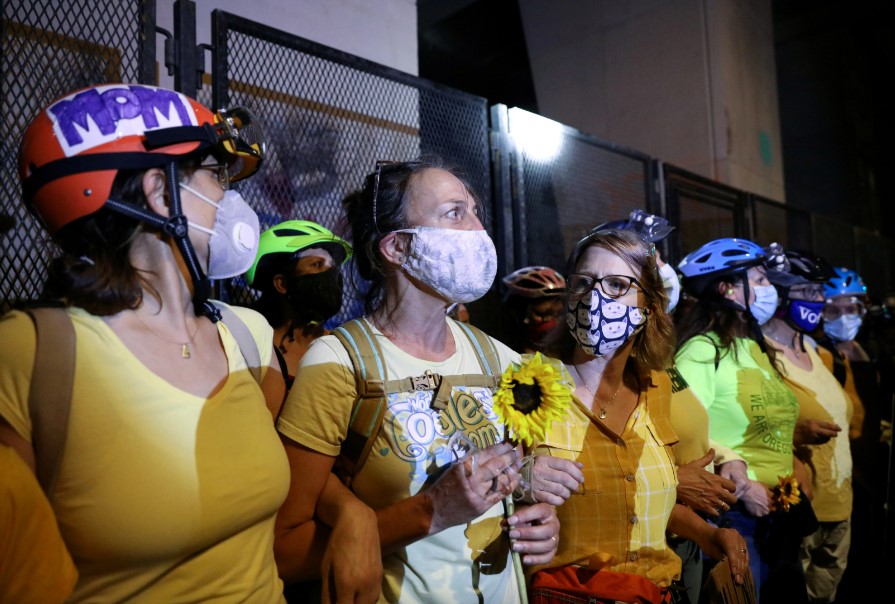