Far-right terrorism is the fastest-growing threat in UK

The far-right extremist movement in the UK has gained momentum after the Brexit referendum in 2016, and London and Manchester terror attacks in 2017.

The country’s top counter-terrorism officer, the Metropolitan Police’s Assistant Commissioner Neil Basu, said the force was taking the threat seriously as one third of all terrorism threat originated from the same ideology.

"WE ARE TAKING THIS SERIOUSLY"

"The problem is small but it is my fastest-growing problem," Basu said in a media briefing. He said extreme right wing terrorism had gone from 6% of the case-load two years ago to 10% now, and seven of the 22 plots to cause mass casualties since March 2017 are being driven by extreme right wing ideology. 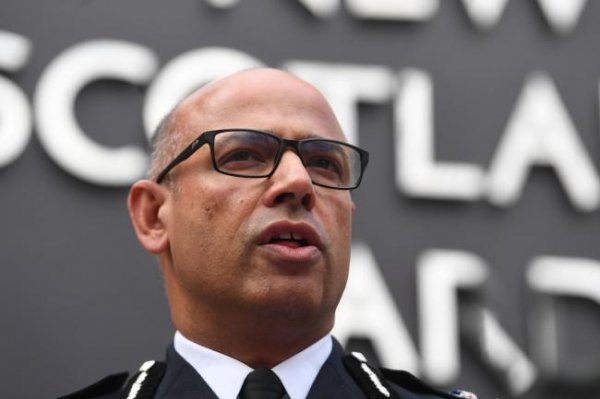 "When nearly a third of plots foiled by police and security services relate to rightwing ideology, it lays bare why we are taking this threat so seriously," added Basu.