Exxon Mobil’s decision to evacuate its foreign staff from the West Qurna 1 oilfield in southern Iraq on Saturday was “unacceptable and unjustified”, Iraq’s Oil Minister Thamer Ghadhban said on Sunday.

Iraqi Oil Minister Thamer Ghadhban has slammed a decision by Exxon Mobile to evacuate its engineers from Basra as "unacceptable".

On Saturday, Exxon Mobile evacuated around 30 employees from the southern Iraqi city to Dubai as a "precautionary measure".

In a statement on Sunday, Ghadhban said that Iraq's southern provinces were "stable" as well as other parts of the country. "The withdrawal of a number of workers form the US company has nothing to do with the security situation in the oil fields in southern Iraq," he said. The Iraqi minister attributed the move to "political tensions in the region." The staff withdrawal "is unacceptable and unjustified, as other international companies are still working freely, safely in developing oil fields in southern Iraq," he said. 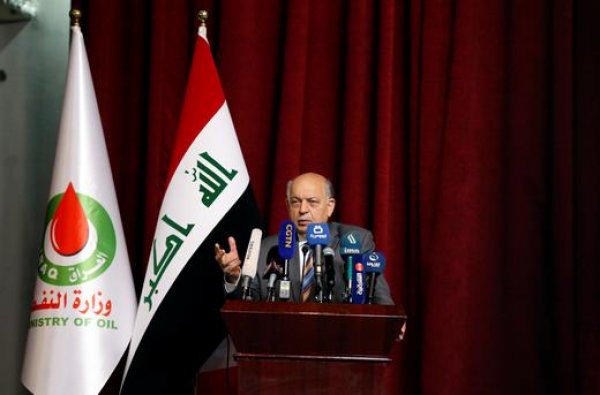 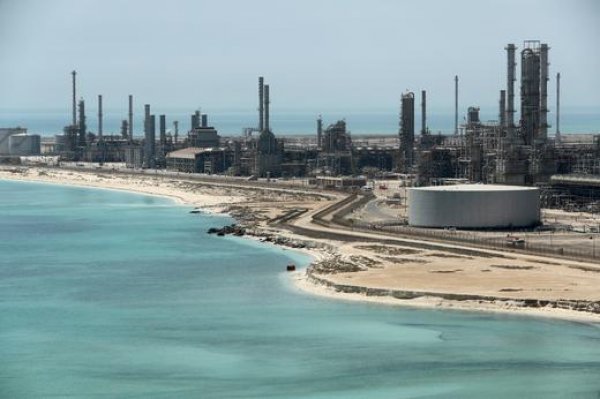 Over the past few weeks, tensions between Washington and Tehran have escalated as the US deployed a carrier strike group and bomber task force to the Middle East, citing an imminent threat from Iran.

Earlier this month, Iranian President Hassan Rouhani said Iran would curtail its compliance with the 2015 nuclear deal that the US withdrew from in 2017 saying it did not adequately address Iran’s missile programs.