According to the local sources, the attacks are similar to previous terrorist attacks by Boko Haram.

At least seven civilians were killed when a car ran over explosive devices planted on a highway in northeastern Nigeria, according to eyewitnesses and police sources.

A commercial car hit the improvised explosive devices (IEDs) near Burartai, a remote town in the volatile northeast Borno State late Thursday. "All seven passengers in the black car died. No one survived," Mohammad Miringa, a resident, told Anadolu Agency by phone. "The corpses of the deceased have been evacuated," said a police source who asked not to be named due to restrictions on speaking to the media. 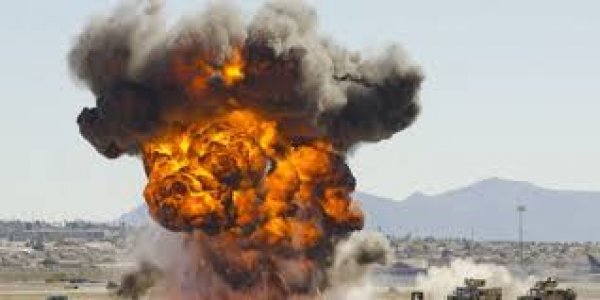 No one has claimed responsibility for the incident, though it is similar to previous terrorist attacks by Boko Haram, which has carried out violence in the area for a decade.