Work has begun to exhume Franco from the tomb in the Valley of the Fallen where the Spanish dictator has lain since his death in 1975 and to transfer his remains to lie alongside those of his wife.

Spanish dictator Francisco Franco’s remains were exhumed on Thursday from the state mausoleum in the Valley of the Fallen where they have lain since his death more than four decades ago.

22 MEMBERS OF THE FRANCO FAMILY HAVE GATHERED IN THE BASILICA

Shortly after 10.30am local time (0930 BST) on Thursday, the Spanish government announced the operation to move his body was under way. 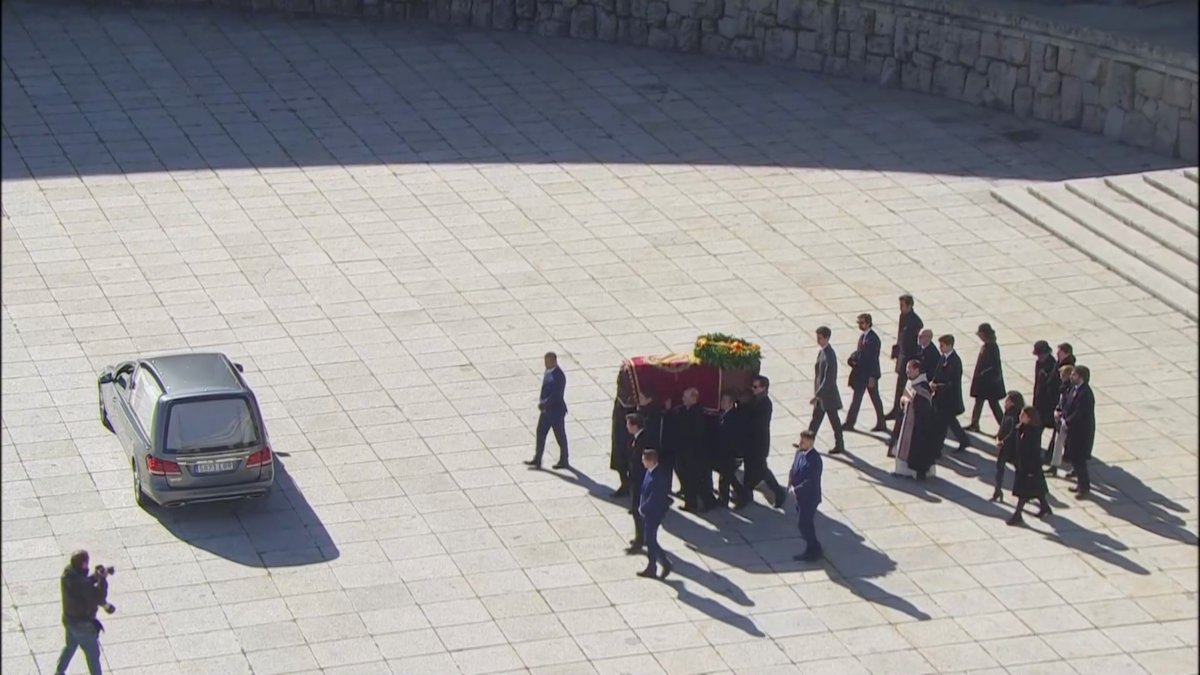 They were to be taken for reburial alongside the remains of his former wife in a private vault in the Mingorrubio cemetery north of Madrid.

Footage showed members of Franco’s family carrying his coffin out of the tomb following the exhumation, which took place behind closed doors. 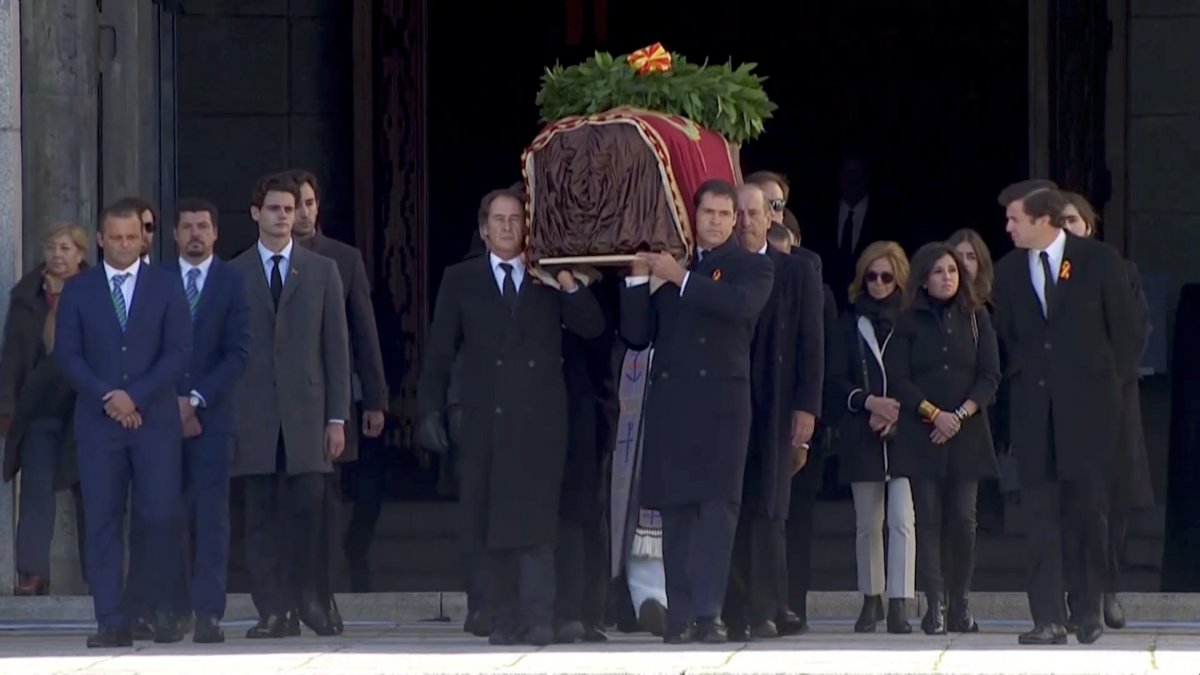 Dictator’s body will be moved from the Valley of the Fallen to a cemetery outside Madrid.