At a Thursday press conference, Avigdor Lieberman expressed hope that his party would win at least 17 Knesset seats in the upcoming election.

The Knesset (Israel’s parliament) on Wednesday called for early elections after Prime Minister Benjamin Netanyahu failed to form a coalition government. Under Israeli law, Netanyahu, who is also leader of Israel’s Likud party, had until midnight Wednesday to form a workable coalition. Seventy-four lawmakers approved the assembly’s dissolution while 45 voted against the move. 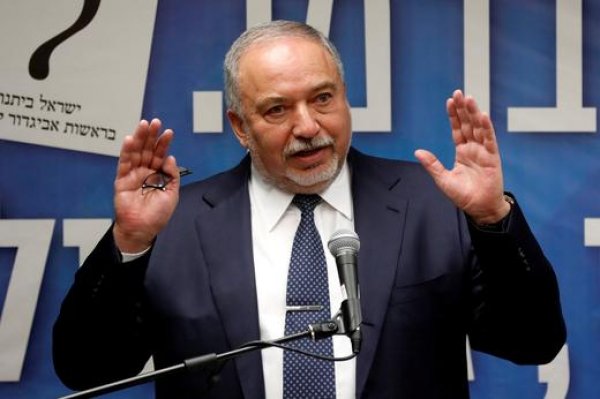 He also reiterated calls to demolish the Palestinian West Bank village of Khan al-Ahmar and impose the death penalty on Palestinians convicted of “terrorism”. 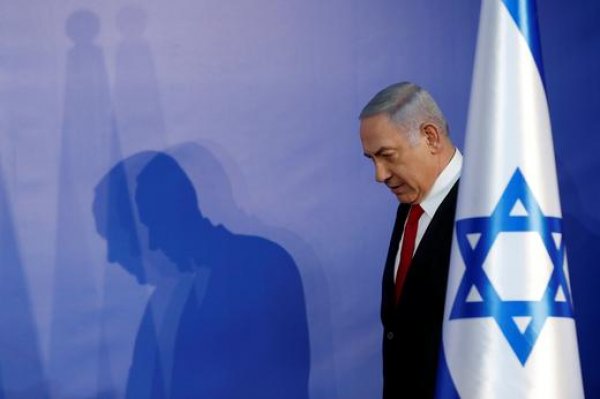 Netanyahu, for his part, accuses Lieberman of “misleading voters” and forcing a snap election. The upcoming poll will be Israel’s second general election this year. On April 9, Netanyahu secured a record fifth term as premier after his Likud party won 36 seats in the 120-member Knesset.